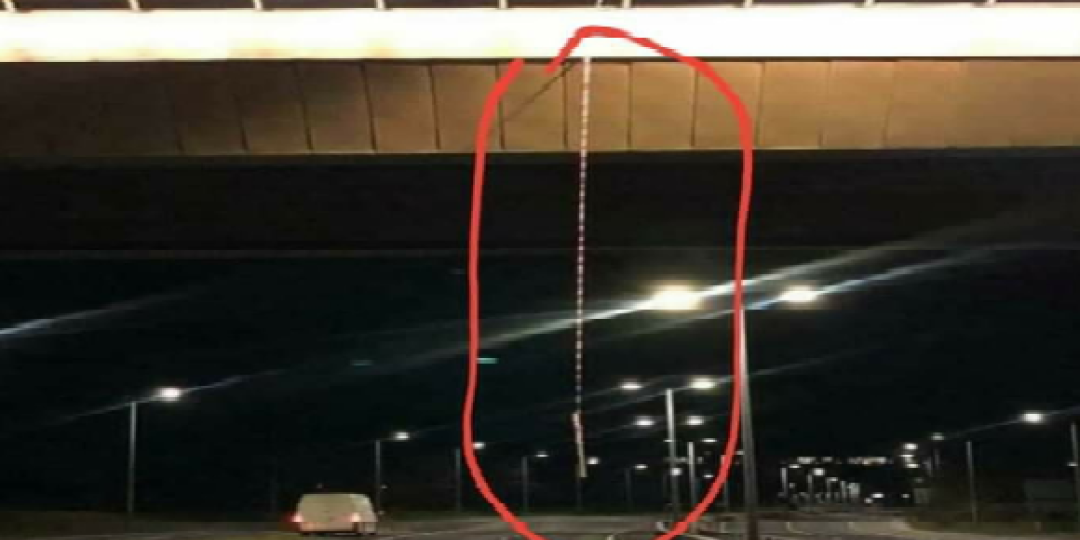 Commenting on warnings that were circulated yesterday via social media advising transporters to be cautious, the Saps spokesperson stationed in Harrismith said on Monday they had become aware of planned protest action for the area.

A clearing agent reported to Transist Assistance Bureau (Transist) last night that service stations along the highway had closed in preparation for the protests.

It was also reported to Transist that there was a huge Saps presence.

Mophiring said: “We were ready for them. They tried to place rocks on the road but we chased them away.”

He added that the protesters were from the same settlement in Pholani, part of Intabazwe on the opposite side of the Engen Mountainview Convenience Centre.

Mophiring confirmed that a heavy police presence was also being maintained in the Makgolokweng area on the N5 from Harrismith to Bethlehem, where a truck driver burned to death in his cabin after rock throwing caused him to lose control of his rig.

“We want to assure motorists and truck drivers on the N3 and N5 that they are safe to use these roads. Both highways are national assets, very important for the functioning of the country’s economy, and we won’t allow violent behaviour to affect traffic on these roads.

“We respect the fact people have a constitutional right to voice their objection, but nobody has the right to violently interfere with traffic on the N3, N5 or any other road for that matter.”

According to Mophiring, police intelligence has revealed that juvenile delinquency is responsible for much of the criminality in the area as the mood of general dissatisfaction with service delivery is being exploited by youthful elements bent on sowing more discord.

To add to the extreme risk of using some roads is the warning that protesters are now also hanging bars attached to chains and rope from bridges, in additional to using metal spikes and other methods of forcing traffic to a standstill