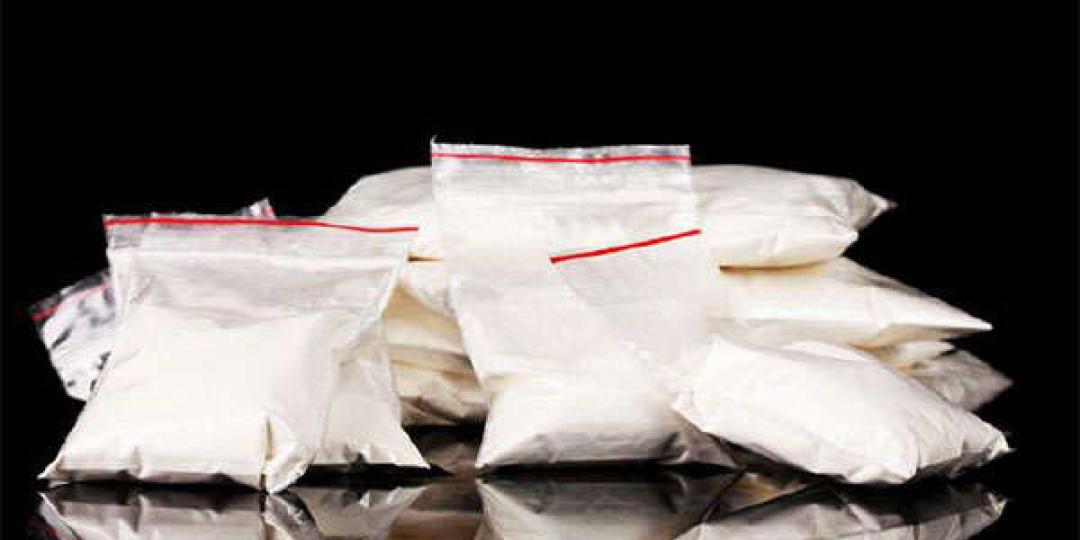 National Police Commissioner, General Khehla Sitole, has lauded the police in the Western Cape for seizing cocaine valued at over R500 million from a fishing vessel on the Saldanha coast on Monday.

In a statement, the South African Police Service (SAPS) said the haul was made by detectives from the Organised Crime Narcotics Unit during an intelligence-driven operation.

In the vessel, police said, 973 blocks of compressed cocaine were discovered.

“The drugs, estimated to be worth R583 million, were found hidden in three compartments of the vessel,” Colonel Brenda Muridili said in the statement.

The team apprehended 10 suspects, four from Bulgaria and six from Myanmar.

The suspects were charged with dealing in drugs and are expected to appear in the Vredenburg Magistrates’ Court soon.

"South Africa should not be used as a transit point or destination for the illicit drug trade. We have a responsibility of removing drugs from our streets. This is a welcome disruption and huge blow to drug organised crime," said Sitole.

Police in the Western Cape have committed to continuing with investigations that will determine the origin and intended destination of the consignment.

“We are appealing to anyone with information on the illicit drug trade to report it to the SAPS Crime Stop number 086 00 10111 or send tip-offs on MySAPS App. All information received will be treated with confidentiality,” police said. – SAnews.gov.za