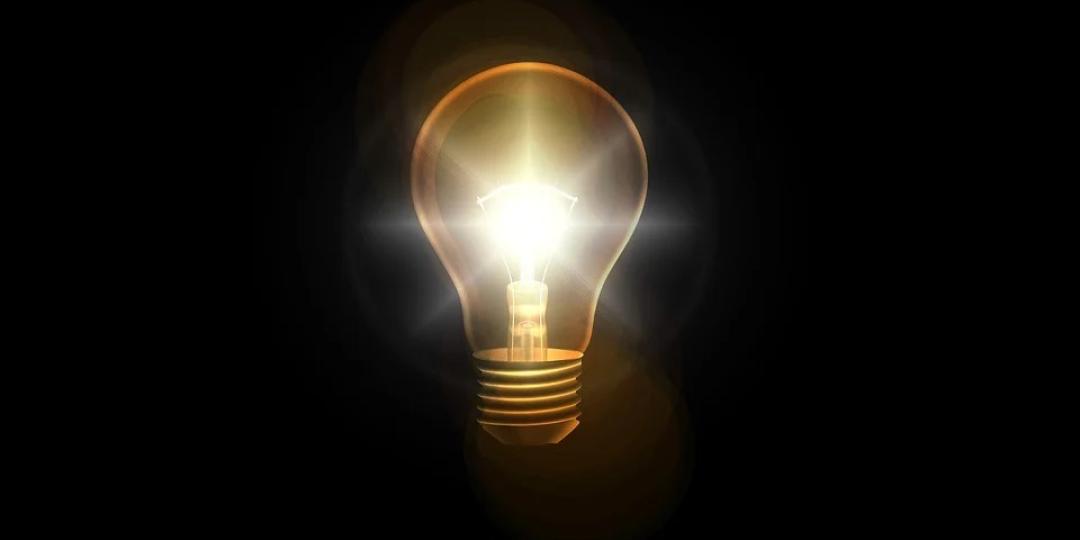 South Africa’s business and agricultural sectors have widely welcomed President Cyril Ramaphosa’s plan to confront the country’s energy crisis, but have called for clarity and urgency to implement it.

Business Unity South Africa (Busa) said the organisation was “encouraged” by the plan which it hoped would be implemented with “focus and speed”.

Busa CEO Cas Coovadia said Ramaphosa had shared the government’s immediate and long-term plans for stabilising and securing the country’s energy supply during a meeting with its leadership last week.

“We are pleased most proposals from energy experts and the private sector were considered. Simply put, the country needs to bring on as much generation capacity as possible, in as short a time as possible, to close the 6GW energy gap - and this plan is a concrete step towards achieving this,” Coovadia said.

“What is still required is a clear execution plan, set against hard deadlines and accountability for delivery. The country and the business sector will benefit from regular and transparent progress reports, so it can track and plan accordingly.”

Coovadia added that business would help to fast-track the “excellent package of interventions” and looked forward to collaborating with the president’s National Energy Crisis Committee, which has been set up to drive implementation.

“While we encourage urgency in beginning to implement these complex reforms, we recognise that patience and endurance will be needed; getting rid of load-shedding will take time,” he said.

Busa welcomed the removal of the need to license embedded private sector generation capacity, the clear focus on removing wider regulatory and red tape blockages within existing law, the use of new legislation to unblock other red tape issues, and the creation of a one-stop-shop for energy application approvals. The use of new pricing structures to incentivise investment in commercial and household rooftop generation was also an important new step.

Agri SA said in a statement that the plan was a “welcome intervention in a dire situation for the economy”.

“While the measures announced would significantly improve the situation, details are needed from the relevant cabinet members on the immediate steps that will be taken to implement the plan.  In particular, Agri SA is seeking clarity in terms of how the plan will apply to the agricultural sector,” the organisation added.

It estimates that 25% of the country’s food production is reliant on irrigation and energy-intensive industries.

“Alleviating load-shedding is therefore a vital concern for the agricultural sector. The implementation of the president’s plan will be crucial to ensuring South Africa’s food security,” Agri SA said.

The escalation of load-shedding had come at a particularly difficult time for the sector, which had seen above-inflation increases in the cost of vital inputs like fuel and fertiliser over the past year.

“The recent interest rate hikes have only exacerbated these cost pressures as South Africa’s farmers currently carry more than R190 billion in debt. The resulting increase in debt servicing costs will leave the country’s farmers in an extremely precarious situation. It is imperative that government takes immediate action to curtail the additional costs that load-shedding has imposed on the nation’s food producers by ensuring they can rapidly begin investing in small-scale embedded generation where possible.”

The organisation added that the government should announce the details of the plan to enable the sale of excess power into the grid.

“This would ensure that the benefits of increased sector-generated energy are shared with Eskom-reliant consumers around the country, including those small-scale farmers who may not be able to afford the investment in embedded generation currently. Agri SA will make every effort to ensure that the sector can contribute to the alleviation of the energy crisis, but government must take the necessary steps without delay to enable the sector to play its part.”