‘Outrageous’ salaries of SOE heads must be reviewed – AA 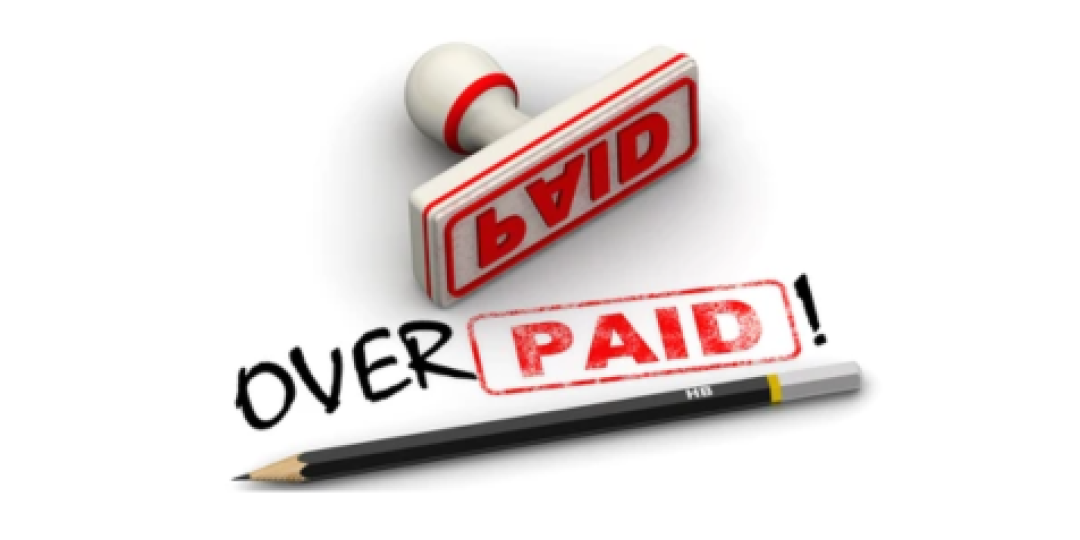 The Automobile Association (AA) has called for a parliamentary inquiry into the high levels of remuneration that executives at state-owned enterprises (SOEs) currently earn.

The association added that it had reviewed the remuneration of executives at the three transport SOEs and packages did not correlate with set targets, nor were they in line with private sector remuneration.

In the case of the RTIA, its registrar and chief executive officer (CEO), Japh Chuwe, was paid a remuneration package of just under R10.9 million in 2020, but he was fired earlier this year for what the agency described as “serious maladministration”.

In the 2020/2021 Annual Report of the RTMC, the auditor-general (AG) noted that the management of the corporation did not ensure that the financial statements “were in line with the reporting framework, and [that they] were accurate and complete”.

However, in the same year, the CEO of the RTMC, advocate Makhosini Msibi, received a total remuneration package of R9.8m, in spite of the adverse findings of the AG.

In addition, the RTMC has failed to fulfil its core mandate of reducing road deaths in South Africa, despite receiving billions of rands from government to address the issue.

In the case of the GMA, its CEO, William Dachs, in a recent television interview, declined to explain the remuneration policy of the agency.

“In 2017, the system recorded its highest ridership levels at just over 15.6 million riders, a far cry from its projected annual ridership of 47.5 million commuters,” the AA said.

“The low number of people using the Gautrain has negative financial implications for all Gauteng citizens who fund the private concessionaire of the system for any shortfall in ridership levels.

“In the past two years, this funding – through a mechanism known as the Patronage Guarantee – has amounted to around R4 billion,” the AA said.

It added that targets such as the punctuality of the system, and clean audit outcomes were “really a smokescreen to cover for the failings relating to its core function of attracting sufficient commuters to ride on the Gautrain”.

“Mr Dachs is the CEO of the provincial public entity and, as such, must be held accountable for expenditure.

“While he may believe he does not need to defend the bonuses of executives, that is precisely what the public is entitled to,” he said.

“Not only are taxpayers funding the system through allocations from government, they are effectively refunding the Gautrain through the Patronage Guarantee.

“All of this for a system which is clearly not reaching its targets but for which its executives are paid handsomely,” the AA said.

The association added that the CEOs and boards of directors of the agencies were under obligation to account for the manner in which they were managing the organisations and public funds.

“In the case of the GMA, for instance, we’re in a situation where government is effectively bailing out an SOE as a result of declining usage yet the person at the helm of the system believes there is no need to account for inflated bonuses.

“It’s outrageous and disgraceful, and Mr Dachs and the other CEOs must be called to explain themselves at a parliamentary inquiry,” the AA said, adding that it would be engaging with parliament to lobby for an inquiry into these and other SOEs.