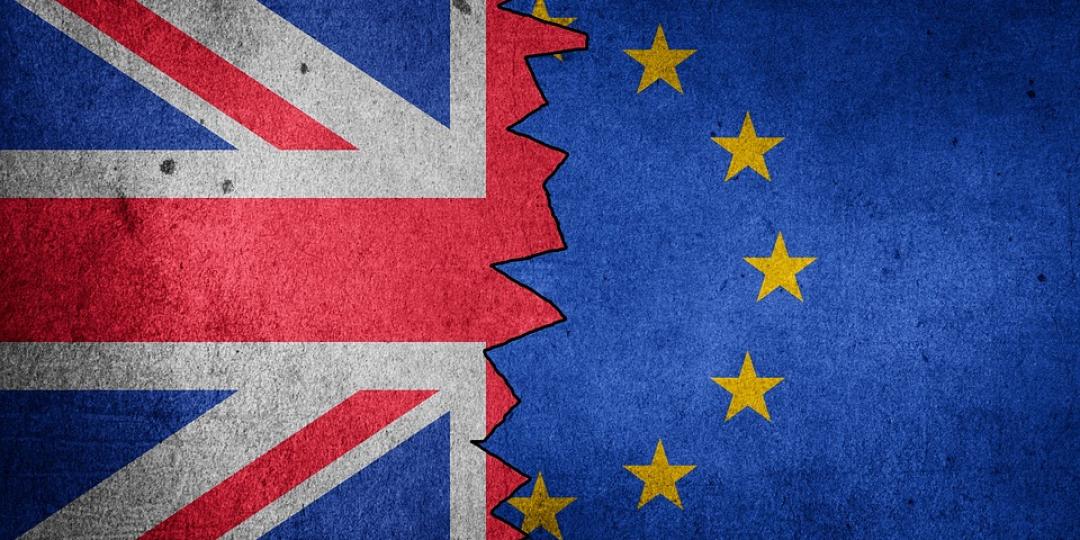 Whenever border blockages and snags in the system arrive on the trade horizon, the oncoming disruption it could have for importers and exporters is often felt and feared in the Southern African Development Community (SADC).

This is especially given the SADC Secretariat’s innate ability to add ill-conceived and destabilising checks and balances, admittedly with good intentions, to an already hobbled hinterland network of crossings.

To get a sense of the deep frustration transporters must have of working in the sub-Saharan region, one only has to ask a cross-border NGO such as the Federation of East and Southern African Transporter Associations (Fesarta) about the daily grind going into alleviating congestion, addressing customs disputes, and exposing corruption.

Then of course there’s also Covid-19 and the havoc it continues to unleash on supply chain inefficiencies long-since present across the SADC.

Fear not though as we’re not alone.

Officialdom, it seems, is endowed with the potential to create problems where promise previously prevailed.

In a recent survey by the British International Freight Association (Bifa), freight forwarders gave one of the strongest, consolidated indications yet that Brexit had a partner in the disruption business – the UK government.

According to Bifa, its polls clearly pointed out that freight forwarders were not exactly familiar with what border processes would require of them, nor were they confident that they had the capacity for wholesale import-export changes between the UK and EU.

Consequently, Bifa said the government of Boris Johnson should step up with information that pointedly explained how border processes would work and how freight forwarders were expected to operate in a post-Brexit milieu.

Sixty four per cent of respondents said they would not have the required staff complements to handle additional customs procedures.

Ongoing uncertainty about what the situation will be between the UK and the Irish border, where fluid and unrestricted movement paved the way for cessation of hostilities, also received wide condemnation from an overwhelming section of respondents.

Eighty per cent indicated they had no real idea how imports and exports to the EU and back would be conducted.

According to Alex Lennane of supply chain portal The Loadstar, more than half said they had no familiarity with the Goods Vehicle Management System (GVMS) and more than 66% said the same about the Smart Freight Service and the Trader Support Service for Northern Ireland.

All considered, Bifa director general Robert Keen appealed for “greater clarity” from the British government and remarked that “significant reservations” had been expressed by companies fearing as much as an 80% increase in customs entries.

In perhaps the most alarming revelation by the Bifa survey, it found that 50% of respondents said they had received no communication from government about Brexit.

Of course it does.

It’s a bit like the SADC, spouting “engagement this and that” whenever there’s a lectern behind which to appear important.

However, when it comes to really listening to private sector concerns about intra-regional trade, SADC officials are usually about as engaging as a customs clerk on a hot day at a crossing somewhere on the busy and beleaguered North-South Corridor.