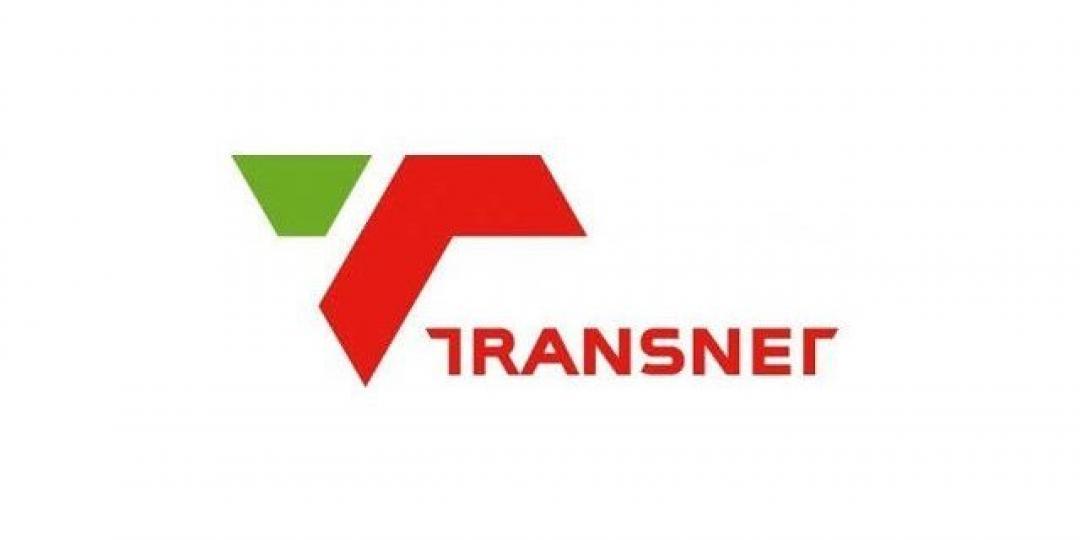 Transnet Pipelines (TPL) has completed the clean-up of the crude oil contamination in Durban harbour and the uMbilo River caused by an attempted fuel theft incident last month.

It has taken about a month and was achieved through the work of a joint operations committee compromising TPL and Transnet National Ports Authority (TNPA) along with various government departments.

Since the start of the clean-up, about eight skips of plastic and rubble have been removed along the riverbank and at the mangroves, according to Transnet.

“Although there is no visible free phase product in the river, two booms have been strategically placed as a precautionary measure, one at the storm water outlet, which was a flow path from the spill site, and one at the harbour mouth. These booms will contain any residue that may be present in the storm water culvert,” according to a statement.

Transnet says that based on the advice of environmental experts, the mangrove area will not be disturbed further while the natural biodegrading process is being promoted. “The actual spill area has been cordoned off while remediation is continuing. This will not have an impact on the river.”

A criminal case has been opened but there have been no arrests yet.

TPL has appealed to the community to report any suspicious behaviour on the toll-free number - 0800 203 843.