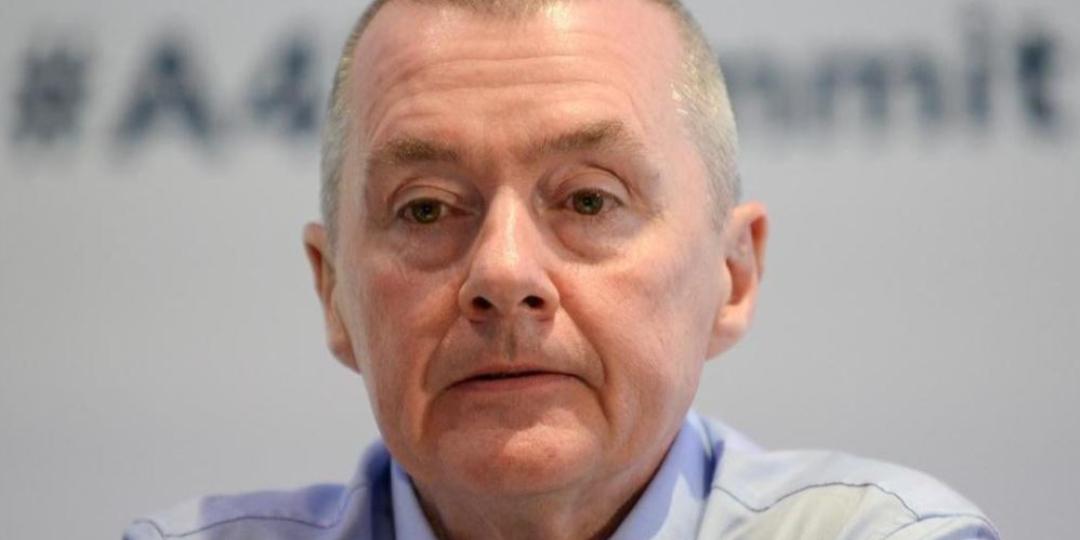 As newly appointed International Air Transport Association (Iata) director general and CEO Willie Walsh prepares to take over the reins from current incumbent Alexandre de Juniac, he told attendees at the 76th Iata Annual General Meeting (AGM) that his style would be different from those who had preceded him.

“I am a businessman. I understand how governments operate, but I am even more unhappy and more critical of how they get things done - or more importantly, in many cases, how they have failed to get things done.”

Walsh has spent more than forty years in the business. About half of them were at “the pointy end” as a pilot, and the other half at the “blunt end” as a CEO.

“This year has been the most challenging ever but let us not forget that the coronavirus did not stop us flying. We have continued to provide vital services - and in many cases we were the key link in getting critical safety equipment to health services.”

In line with views expressed by De Juniac,, Walsh is highly critical of government responses to the pandemic. “Customers have been denied the freedom we provide, not by a virus, but by a disjointed political response and the restrictions put in place by certain governments who have failed to adapt and to adopt the sensible measures that would have allowed almost normal air services to continue.”

But he believes the building blocks are now in place to allow the industry to get back to the business of freedom. “We should be confident in our ability to succeed in this new environment.”

Walsh, former CEO of International Airlines Group (IAG), will become the 8th DG from 1 April 2021. De Juniac, who has led Iata since 2016, will step down at the end of March.