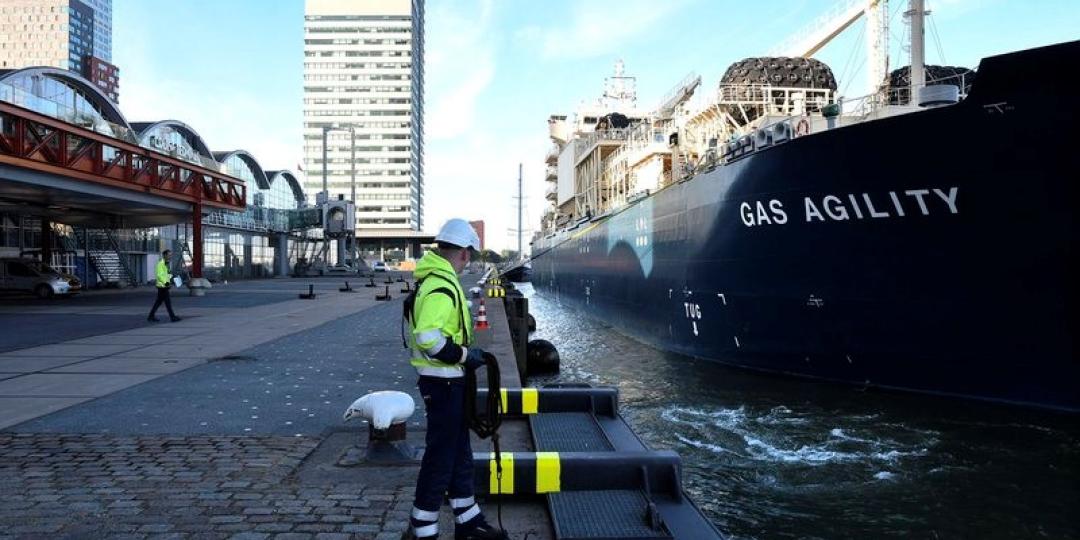 Experts from an International Association of Ports and Harbors (IAPH) working group have compiled, completed and published its LNG Ready Terminal guidance tool.

It details procedures and operational preparedness actions of terminals to ensure the safe handling of the vessels, including safe ship-to-ship bunkering alongside the terminal.

It is the latest in a series of tools  designed by IAPH member experts to equip port authorities with the necessary instruments to ensure safe bunkering of LNG in response to the increasing uptake of LNG-fuelled newbuilds and retrofitted vessels calling at their ports.

They have been developed over an eight-year time period during which LNG-fuelled vessels have become an increasingly familiar site at ports, with first bunkering operations taking place from truck to vessel since 2012. The trend is now pointing towards ship-to-ship bunkering, with numerous terminals in Europe, Asia and North America looking at hosting both visiting and resident LNG bunker barges and vessels.