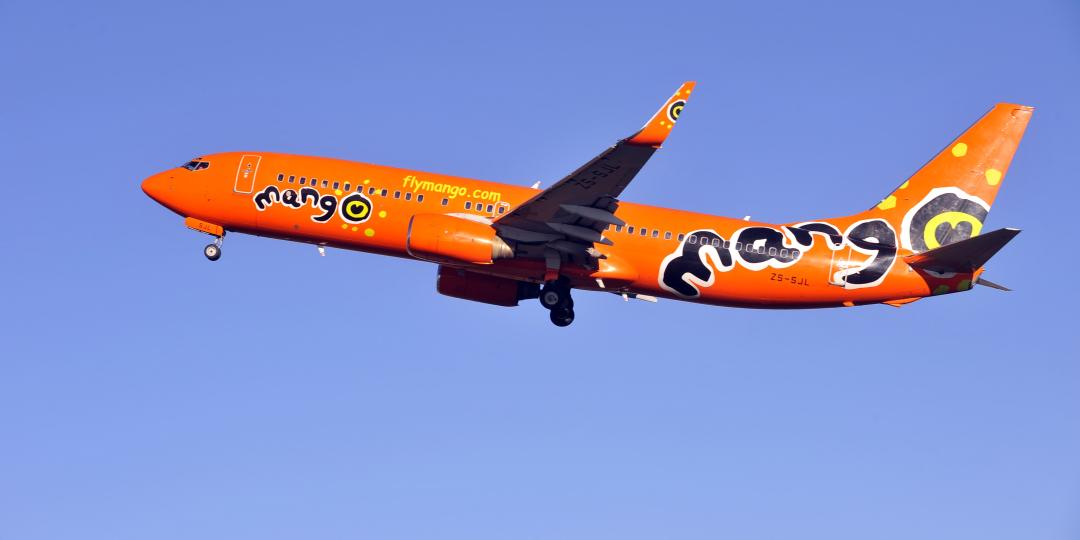 A new Special Appropriation Bill, tabled by the Finance Minister on Tuesday and debated in a parliamentary committee meeting this week, aims to appropriate R2.7bn from SAA’s business rescue funds for the recapitalisation of its subsidiaries, including Mango.

Deputy DG of Public Finance, Dr Mampo Modise, told the parliamentary committee this week that the DPE had asked to “un-earmark” R2.7bn from the R10.5bn already approved for the SAA business rescue plan, to be used instead to support SAA’s subsidiaries (which were not included in the rescue plan).

Reuters has reported that R819m of the R2.7bn has been earmarked for Mango and R1.6bn for SAA Technical.

The details of the SAA subsidiary appropriation were buried deep in the new Act, which deals primarily with appropriation of funds to make urgent payments for vaccines and to find further funding for the distress grant of R350 per person.

“This is sleight of hand on the part of the DPE and clearly the reason why SAA’s business rescue practitioners were rushed out so quickly,” said DA Scopa member, Alf Lees.

Lees told Travel News that while the business rescue practitioners had been in charge at SAA, they had adhered to the legal constraints that obliged SAA to settle its own debts before it paid money to other companies or subsidiaries.

“Now that the airline is out of business rescue, the DPE is sitting with a few billion, which was already approved in the last budget but which it does not urgently need to use as the ‘new airline’ is still a fiction. At the same time, subsidiaries Mango and SAA Technical need money urgently to keep going. Through the drafting of this Bill, the DPE is attempting to get around SAA’s obligation to pay its remaining debts and to fund Mango using the funds already allocated in this budget. It is ignoring the reality of the situation that SAA is not yet solvent – that its liabilities still exceed its assets – and that it has a huge amount of liabilities still hanging over its head,” said Lees.

According to the Second Term Parliamentary Programme, the Consideration of the Appropriation Bill will take place on June 4, when the Bill is likely to be passed and become law.

Noting the timeframe, Lees told Travel News that Bills involving budgetary decisions usually took much longer to pass and it appeared that government was trying to rush this Bill through at great speed, without public participation, which he predicted would be excused by government through claims of ‘urgency’ and ‘special circumstances’.

CEO of the Association of Southern African Travel Agents (Asata), Otto de Vries, was a member of the SAA creditors’ committee that approved SAA’s business rescue plan, on condition that R3.2bn of the rescue funds was to be allocated toward the full reimbursement of SAA’s unflown ticket holders. De Vries has repeatedly expressed his concern that it appears the government has not yet paid across funds to SAA for the reimbursement of ticket holders, who remain out of pocket for services that were not delivered by SAA.

“If the money that had been set aside for unflown ticket holders is allocated elsewhere and not as part of SAA’s restart strategy, I cannot see how the airline will ever get off the ground, as it will have broken all trust and alienated not only the public but also the travel trade, which is its biggest distribution channel,” said De Vries.

“And what happens when this R2.7bn is spent by the subsidiaries and runs out? At least with SAA’s business rescue plan there was a strategy in place that intended to bring SAA back to profitability through retrenchments, the return of aircraft and creditor negotiations. What meaningful changes have Mango and SAAT put in place to ensure that they are also brought back to profitability and that this isn’t just another of the ongoing SOE bailouts?” asked De Vries.