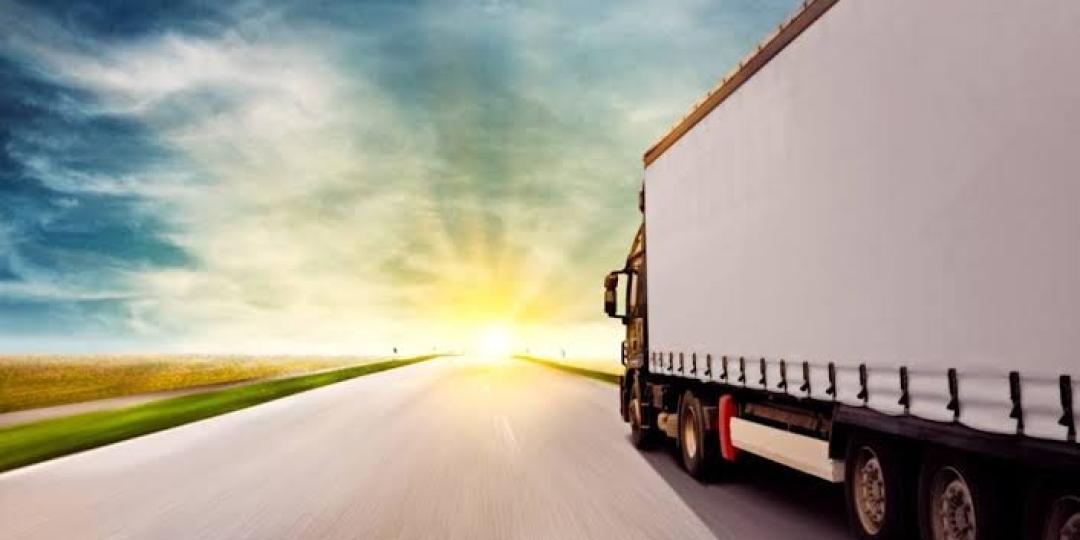 Naamsa CEO Mikel Mabasa said that the configuration of public holidays and consequent fewer selling days impacted on the new vehicle sales and export performance during April compared to March.

According to a Naamsa report, sales in the medium and heavy truck segments of the industry also reflected a negative performance and at 511 units and 1 478 units, respectively, a fall of 163 units, or 24.2% in the case of medium commercial vehicles, and, in the case of heavy trucks and buses, a fall of 313 vehicles, or a decline of 17.5% compared to the previous month.