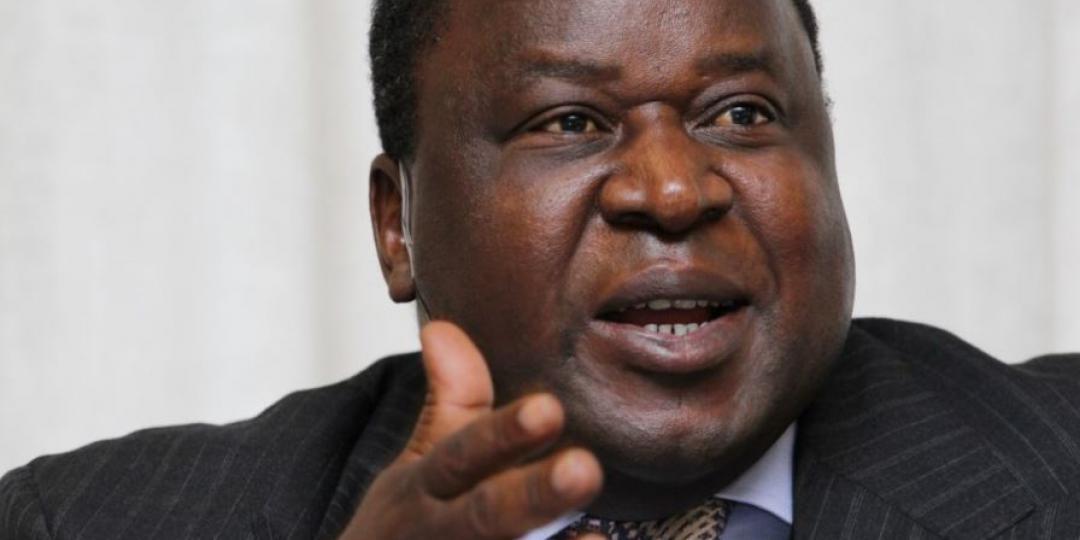 The Medium Term Budget Policy Statement (MTBPS) delivered by the Minister of Finance Tito Mboweni today received a lukewarm reception from business – although there was general consensus that it could not convey a good story.

“We commend the Minister for giving an honest assessment of the crisis SA is in – but unfortunately, the budget could only be bad news,” said Business Unity SA (Busa) CEO Cas Coovadia.
“Debt continues to increase, the revenue shortfall continues to increase, and there is no sign of the structural reforms sorely needed to create an environment for investment.”
The organisation also expressed concern that, even though the country was borrowing R 2.1 billion per day, money had been diverted into projects like SAA which they believe have no chance of providing an economic or social return.

There were sighs of disapproval at the announcement that R10.5 billion had been allocated to SAA to implement its business rescue plan. “This allocation is funded through reductions to the baselines of national departments, public entities and conditional grants,” Mboweni said. “It is in addition to the R16.4 billion allocated over the 2020 MTEF in the February Budget for settling guaranteed debt and interest.”

Busa believes this money could be better used to improve the lives of the poorest amongst us.
On the positive side, however, there was support for some of the critical action that was identified for immediate implementation.

This includes improving the ease of doing business, creating a stable and predictable policy framework, adapting to a new way of work, and issuing the RFP for the next tranche of renewables.

“Busa has been urging government to implement these for several years, so this is not new.”

“Work is well advanced to modernise the cross-border flows management regime to support South Africa’s growth as an investment and financial hub for Africa.”

Coovadia said that the MTBPS was valuable in that it was a very honest depiction of the socioeconomic crisis in which SA finds itself.

“The MTBPS should spur government into action that will urgently create an environment for the private sector to lead inclusive economic growth.”

Mboweni believes that a sharp - and hopefully short - global recession is under way. “The International Monetary Fund expects global output to contract by 4.4% in 2020, before rebounding to 5.2% in 2021 in their October World Economic Outlook.

“Growth in advanced economies is strengthening. Next year, emerging market countries are set to grow by 6%.

“Sub-Saharan Africa is expected to rebound to growth of 3.1% in 2021. As always, Africa has been at the forefront of innovative solutions to the crisis, including delivering social assistance using digital technology.”