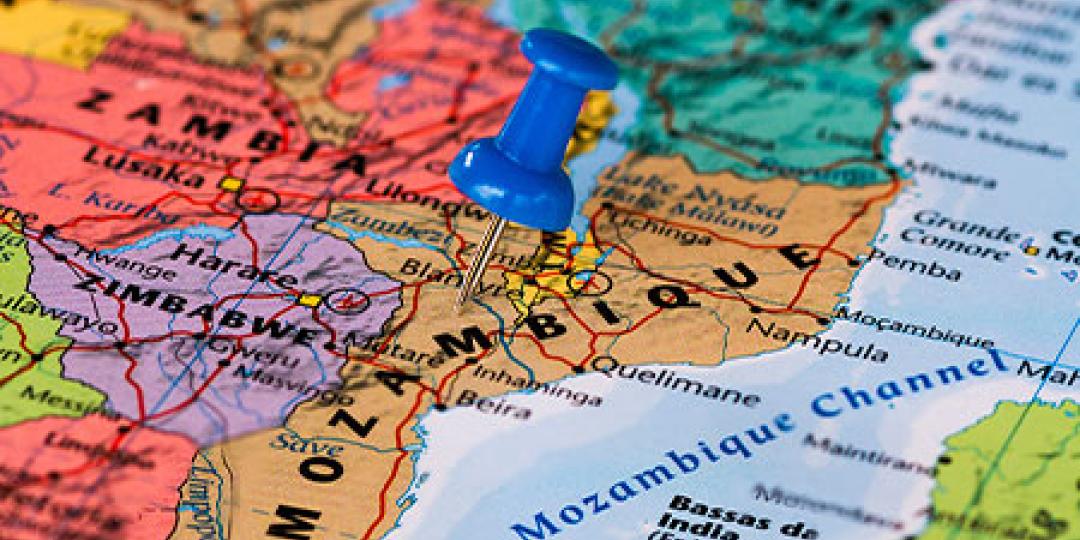 According to the UN High Commissioner for Refugees, at least 700 000 people have been driven from their homes to areas of perceived safety because of terror attacks.

Since the attacks started some three years ago, at least 2 800 people have died, NGO Acled has said.

In March more than 25 000 people fled from Palma due south of the LNG areas on Mozambique’s border with Tanzania after al-Shabab militants sprung a coordinated attack on the coastal town.

Contract workers resident at the Amarula Hotel in Palma feared for their lives and a convoy of seven vehicles made a dash towards safety but was ambushed immediately outside the hotel.

Only two of the cars managed to break through to safety.

On a visit soon after the attack, journalists were told that 12 people who had survived the ambush had been taken captive by the jihadists and led to a clump of palm trees where they were beheaded.

Through international intervention Mozambica’s military has since regained control of Palma after it was completely overrun by the rebels.

On Wednesday Mozambican President, Filipe Nyusi, accepted the first $100 million in aid from the World Bank through the UN Office for Project Services (UNOPS) in Pemba, the coastal city to which many people fled during the Palma attack.

He said it should not only be seen as an act of faith in restoring law and order to Cabo Delgado’s flashpoints, but as a commitment to win the fight against extremism.

UNOPS director for east and southern Africa, Rainer Frauenfeld, confirmed that the money “goes beyond the pure humanitarian aid that has been provided and that will help with local development”. 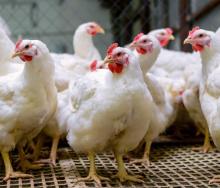 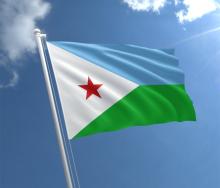