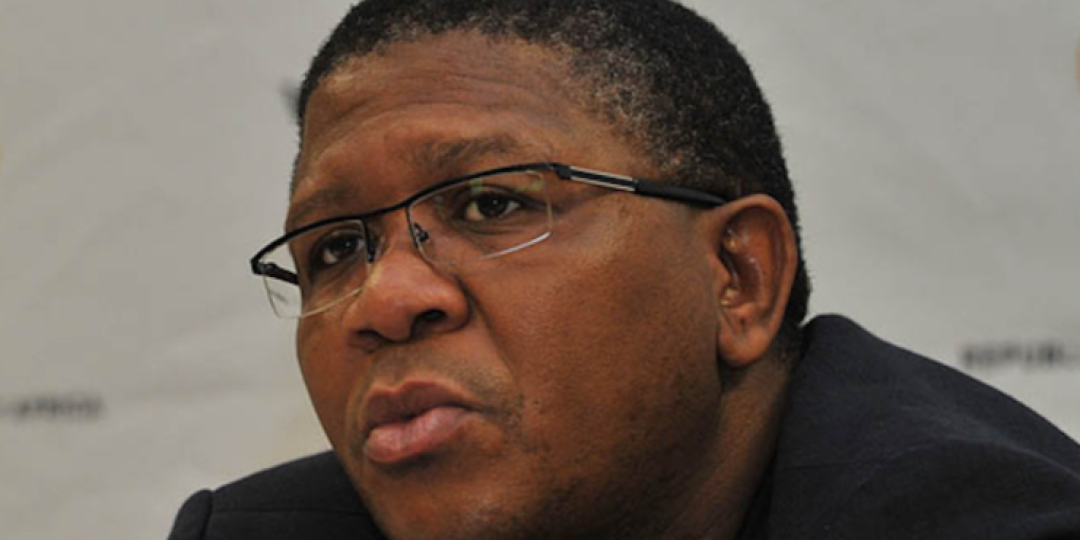 Transport Minister Fikile Mbalula is expected to unveil several key national port investments during a tour of the Port of Durban today (Monday).

Mbalula, who is visiting the port to unveil critical investments under the government’s “Operation Phakisa”, is also expected to address local business leaders and port stakeholders at an event in the city.

“These groundbreaking investments will also give impetus to growing the Oceans Economy and the implementation of the Comprehensive Maritime Transport Policy, which seeks to create a nurturing environment for entrepreneurs to develop and grow their businesses,” the Department of Transport said in a statement on Monday.

“The investments that will be unveiled by the minister are a catalyst towards attracting investments in the construction of new world-class infrastructure and advancing the competitiveness of our ports as strategic drivers of economic growth.”

The department has already given the green light to several investments in the ports, which will deliver tangible economic dividends, including:

Mbalula will also undertake an in-loco site visit to the Dormac Marine and Engineering Shipyard premises in order to get an overview of the work being done in the Port of Durban. He will then address business leaders at a meeting following the tour.