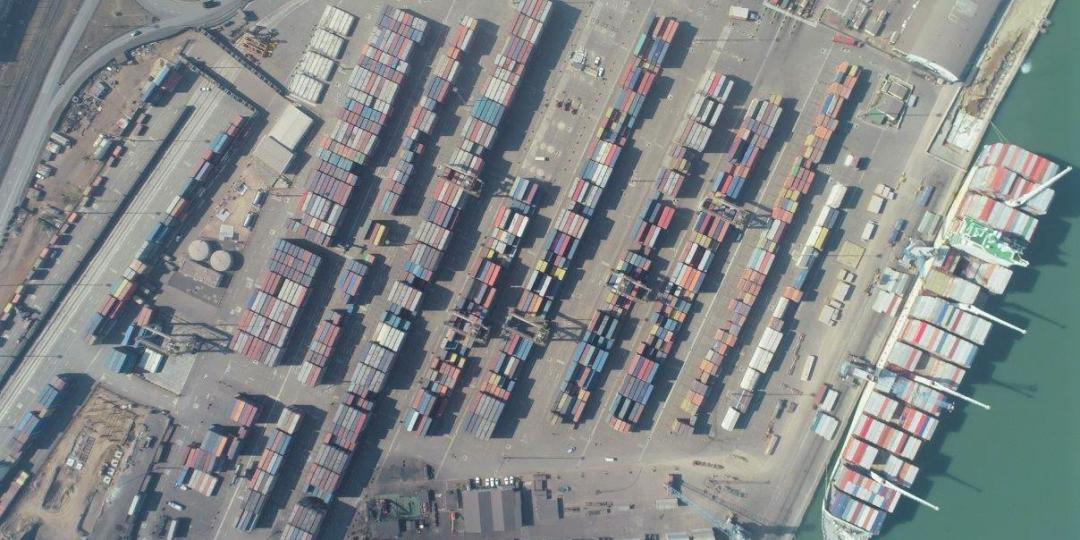 The container terminal operator attributed the growth to ease of doing business following a complete overhaul of the terminal in 2018. Total throughput amounted to 162 000 TEUs..

According to Mark Neel, commercial manager for DP World Maputo, the company is looking at further growth this year by providing an alternative import/export gateway for transit volumes in South Africa, Swaziland and Zimbabwe.

“We have added 400 reefer plugs bringing the total to 600. These will be ready before the start of the 2020 citrus season, which will provide the best and quickest route to market,” Neel told FTW Online.

He said a new SA Revenue Service amendment on bonded container depots had opened the door to a congestion-free shorter route to market, namely Gauteng.

“Sars has amended the legislation to allow bonded container depots to be located in Komatipoort, which means import containers can now move via Maputo (in transit) and be cleared at Komatipoort with the exact same process as Durban or City Deep.” – Bjorn Vorster