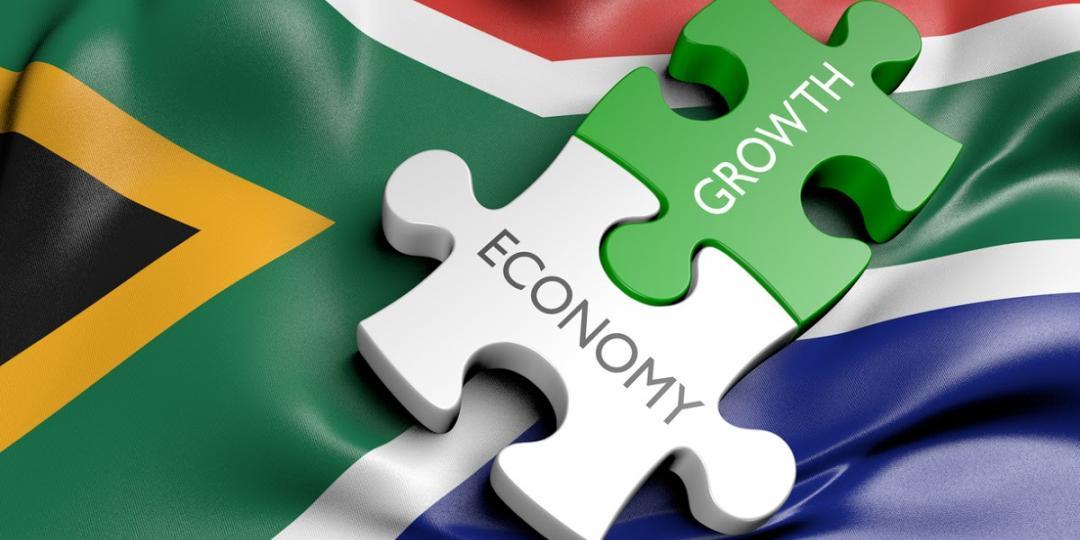 He was speaking during the launch of a book on the transformation of the economy’s structure and industrial development.

“Through this pillar we are intervening decisively to drive strategic localisation, repurpose South Africa’s manufacturing, as well as strengthen regional and global trade. Ultimately our goal is to significantly increase South Africa’s manufacturing output, reduce the proportion of imported intermediary and finished goods, and expand the capacity of local suppliers,” Godongwana said.

He highlighted that the manufacturing industry had shrunk from at least 22% of the country’s Gross Domestic Product (GDP) to about 12%.

This means that the country is now importing more manufactured goods to the “decimation” of the country’s own manufacturing industry.

“The manufacturing sector’s capital base has shrunk – from R677.7 billion in 2008 to the current R545.9 billion in real terms. These numbers speak of the decimation of our industrial base. They also speak to significant job losses, widening income inequality and poverty.

“Our economy continues to suck in imports. This is in part because of a weak industrial base. This is also a reflection of an imbalanced growth model, which is unsustainable and keeps our economy vulnerable,” the minister said.

To mitigate this, government has embarked on the restructuring of the economy back to industrial development, with emphasis placed on the high-growth, high-productivity and greater labour-absorbing manufacturing industry.

“Manufacturing has strong backward and forward linkages to the rest of the economy, which make it a significant driver of demand across the economy. Equally, the sector’s ability to interface between agrarian and resource-extracting economies and introduce new products and technologies allows it to move the economy forward – from low to high productivity activities,” he said.

Godongwana added that this augured well for job creation for the country, which currently has an official unemployment rate of at least 34%.

“Further, in an environment such as ours, where structural unemployment remains stubbornly high, manufacturing has a critical role to play in expanding our skills base and helping us deal with unemployment. Ultimately…industrial development is critical for our aspirations as a nation and for higher levels of economic growth, job creation, transformation, and development,” Godongwana said.

The minister highlighted the fact that policy plays a role in the growth and structural change of the economy.

“[Economic] policy is a powerful instrument, capable of influencing and shaping the orientation and structure of the economy. For instance, the pace and scale of infrastructure rollout – which is an outcome of the effectiveness of the use of fiscal resources – has a significant impact on the competitiveness of local firms and the ability of their products to access global value and supply chains.

“Equally, [government] investments in new technologies, innovation, health, education, training and upskilling of the workforce – all of which are linked to the outcomes of fiscal policy – also have a direct bearing on competitiveness and inclusion.

“Another example is that the pace of the vaccine rollout programme has profound implications for the ability of our economy and industries to operate at full capacity,” he said.