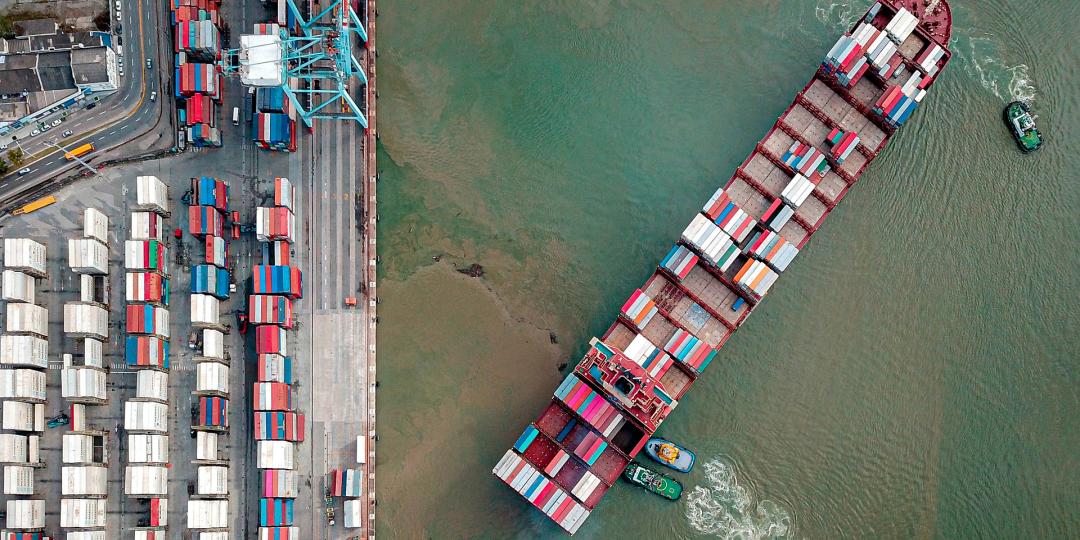 Danish carrier Maersk has announced that it is offering an alternative Asia-Europe rail-sea service via Central Asia and the Black Sea, after Russia’s invasion of Ukraine closed the China-Europe rail network via Russia and Belarus.

Maersk has been seeking ways to develop alternative overland routes ever since the war broke out on February 24 when President Vladimir Putin announced a "special military operation" to "demilitarise and denazify" Ukraine. The war led to the closure of the Poland-Belarus border and the halting of operations at key ports and transport hubs.

The Loadstar reported that the carrier’s revamped Middle Corridor service departs from various locations in China, crosses the China-Kazak border at Khorgos, and continues by rail to Aktau, where containers are loaded on a barge to Baku in Azerbaijan.

At Baku, containers are loaded onto a train to the APM Terminals facility at the Georgian port of Poti and then transported to Constanta in Romania, from where they are railed to destinations across Europe.

Maersk started developing the new route in March and the first departure from China served customers in the lifestyle, automotive and household appliance sectors in April.

“We have listened to our customers and developed a solution that provides them an alternative and eco-friendly intermodal connection between Asia and Europe. Over 90% of the Middle Corridor rail service is electrified,” she added.

The new rail route has an annual capacity of 150 000 TEUs, while transit time from origin to destination is approximately 40 days.

“The corridor has sufficient open capacity, allowing our customers to strengthen their supply chain resilience by having alternative routes to ocean and air services,” Parlagashvili said.

Meanwhile, Dubai-based port operator DP World, which operates the container terminal in Constanta, recently launched a project to develop a road-rail terminal in Aiud, Romania. The terminal has a rail connection to Constanta, to operate as a base for cargo moving into Europe. The terminal is expected to open during the first half of 2023.