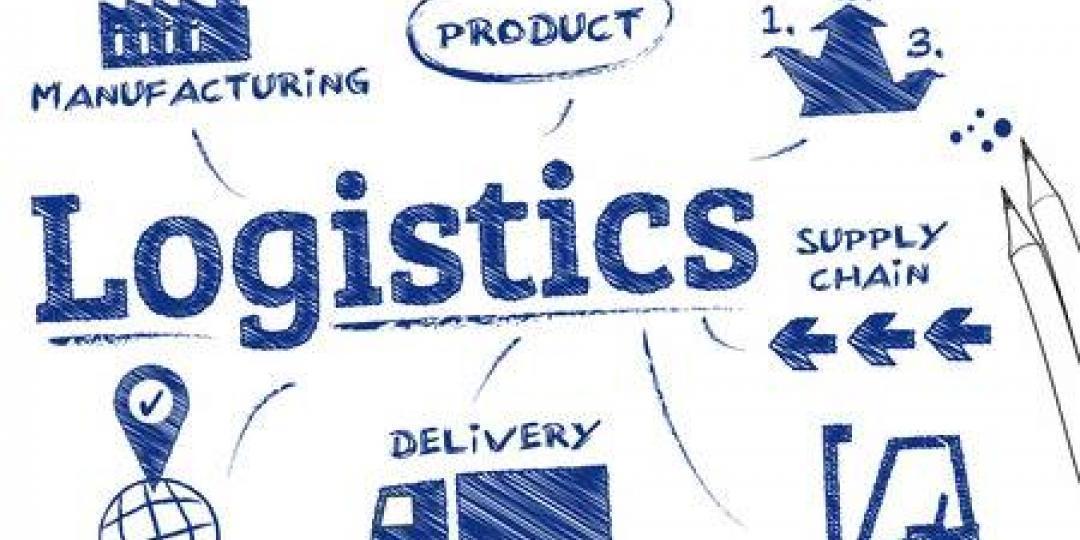 French line CMA CGM has seen its revenue soar by 89% compared to profit levels recorded a year ago.

Information keeps coming in about how Transnet National Ports Authority (TNPA) is not coping with demand – at great cost to shippers and agents.

Change at the helm of Kuehne + Nagel

Third-party logistics (3PL) giant Kuehne + Nagel will have a new CEO from August next year following Tuesday’s announcement that its long-serving chief executive, Detlef Trefzger, has decided to step down for personal reasons.

Current market conditions offer a great opportunity for the shipping lines to review and invest in their decarbonisation goals while keeping end consumers in mind, Lars Mikael Jensen, head of global ocean network at Maersk, told delegates in his keynote address at the Xeneta Summit 2021.

South Africa’s transport sector was the largest contributor to inflation in the country, the Bureau for Economic Research says in its latest weekly assessment.

MSC is ramping up its continued fleet expansion with the purchase of four second-hand container vessels, taking its tally of used box ship acquisitions to 124 since it started investing in this vein midway through last year.

French shipping major CMA CGM has signed an agreement for the acquisition of four Airbus A350F aircraft, adding muscle to its airfreight arm, CMA CGM AIR CARGO, which was launched in March this year.

Urgent need for SA to move towards EV manufacturing – report