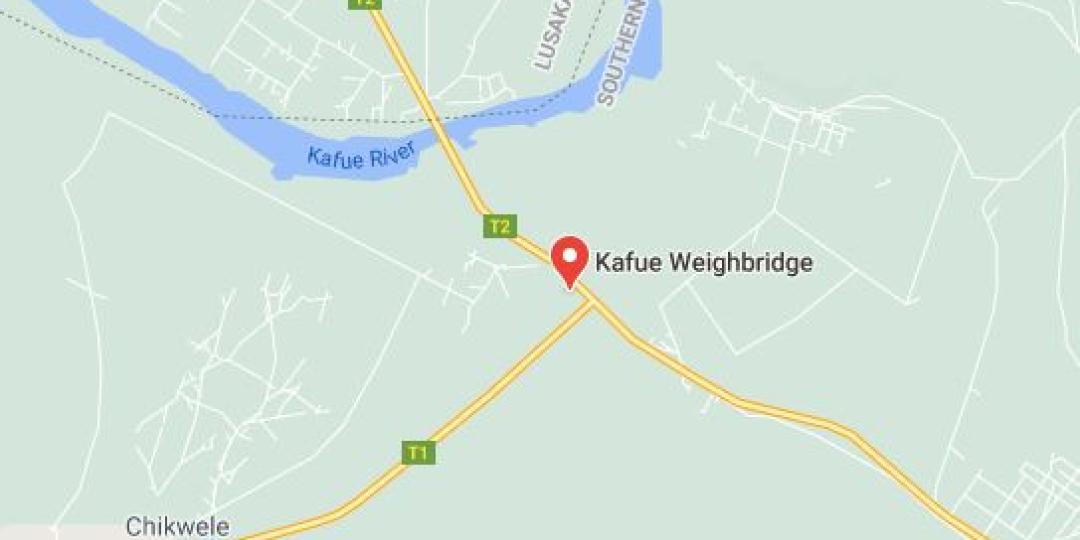 Zambia Police (ZP) appear to be at it again, pulling trucks over at the weighbridge on the T2 south of the Kafue River, collecting ‘penalties’ for ‘transgressions’ that are violating the country’s Road Traffic Act (RTA), transporters say.

A ruse routinely used by unscrupulous law enforcement officials is to stop hauliers and demand to see their medical kits, a ruling which, according to Zambian legislation, only pertains to passenger vehicles.

However, ZP officials have on a number of occasions extracted bribes from long-distance hauliers accused of not complying with public health stipulations contained in Zambia’s Road Traffic Act.

Truckers though have been advised to familiarise themselves with the act so that ZP members can be informed that medical kit requirements do not apply to transporters.

This morning, in what seems to be the latest attempt from uniformed officers to supplement their income, a cross-border haulier told Transit Assistance Bureau (Transist) that he had been stopped at the weighbridge about alleged incomplete identification detail.

“Cops claim that the address on the side of the vehicle needs to include the country.”

A liquid bulk haulier based in Zambia said nowhere in the RTA did it say that.

The transporter who reported the incident replied that as soon as cops were pushed to show the act and provide details they released trucks.

“Just pushing their luck for a bribe,” said the source who is known to Freight News.

Previously Transist has also highlighted the exact clause in the act dealing with medical kits, emphasising that at no point does it make reference to trucks, precisely mentioning in fact that it only applies to passenger vehicles.

The bulk haulier in question, who is also known to Freight News, has since pointed out the exact section in the act – “Part III.16” – where it says exactly what detail a truck is supposed to reveal on the outside.

Nowhere does it say that the country of the truck’s origin is required.

Transist has on a number of occasions been alerted to ZP bribery at the Kafue Weighbridge.

Situated just after the T-junction where the T1 from Livingstone feeds into the T2 from Chirundu, the weighbridge area has become notorious for corrupt ZP officials fleecing unsuspecting truck drivers on their journeys in and out of the Copperbelt area between Zambia and the Democratic Republic of the Congo (DRC).

Although Transist has on several occasions successfully approached government officials in Lusaka on behalf of transporters, ZP bribery at the Kafue Weighbridge sporadically flares up.

It remains to be seen whether authorities in Zambia, an important transit country towards the DRC and its own mining areas up north, can successfully deal with endemic criminality on the north-south Copperbelt route.