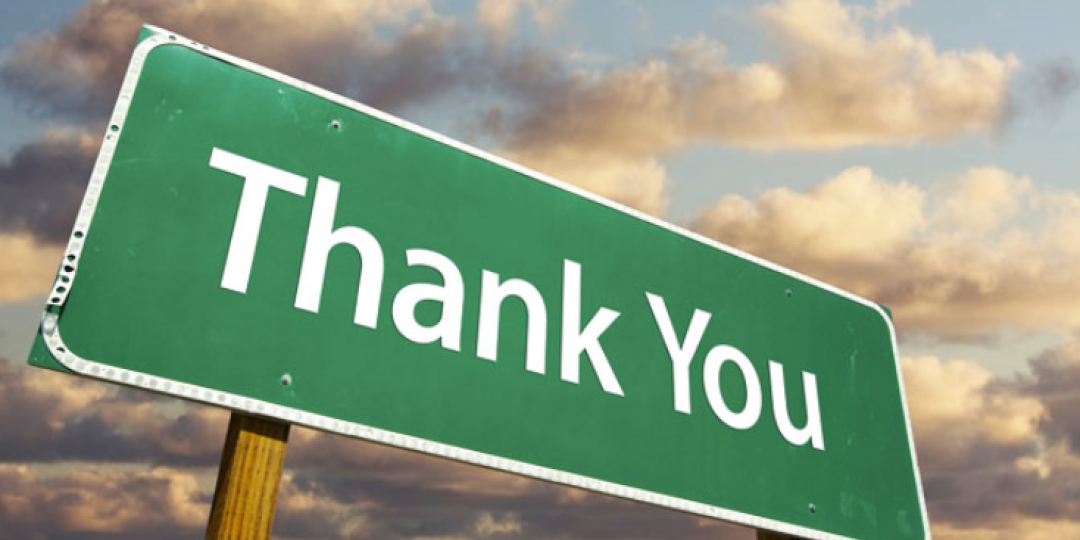 Iveco SA and the Road Freight Association (RFA) have called on fleet owners and managers to nominate their favourite truck driver for the 2022 #ThankYou Trucker competition the organisations launched recently.

Some of the reasons people have nominated their favourite “exceptional” truck drivers for entry into the competition so far have included their timekeeping and reliability, good behaviour, tendency to go beyond the call of duty, and their outstanding driving skills and safety records.

The competition, a partnership between Iveco SA and the RFA, was launched in June to recognise and celebrate truck drivers across the country.

The #ThankYouTrucker competition aims to inspire our truck drivers to keep on doing their best – particularly in these challenging times.”

According to the RFA, entries for this year’s competition have poured in, with many fascinating, inspiring stories being shared.

Some of the fascinating backstories regarding why truck drivers have been nominated so far have included:

·         “He has been with us since the inception of the business, which is now 15 years old. He lives and breathes trucking. The love for trucking and being on the open road pumps through his veins! Never have we met an individual who would rather be on the road than at home with his family. He is a specialist in his field.”

·         “When he leaves South Africa, he has a truckload of food for the border runners and children along the way and always shares this. He always has friendly words of encouragement for others and a smile on his face.”

·         “He is always on the job and always treats our customers with respect. A week ago, a lady had an accident on the N2 and he was the first person on the scene. He helped her out of her vehicle and warned oncoming traffic. A few years ago, he also helped a family who had an accident while he was on his way to make a delivery. His vehicle is always neat and he looks after his truck as if it is his own.”

·         “He is the best and youngest driver in the firm. He's 24 years old this year, but the maturity in his driving is exceptional. As a long-distance and short-distance driver, he always finishes even the hardest loads. The future is really bright for him. He's constantly upgrading his skills and qualifications. He once said he's going to be the first person to obtain a degree while driving trucks full time.”

Fleet owners and managers can nominate any number of drivers they believe meet the criteria for being our top trucker. Entries close on September 3. The winner will receive R50 000. The driver in second place will win R10 000, and the third-placed driver will receive R5 000. To enter go to www.thankyoutrucker.co.za