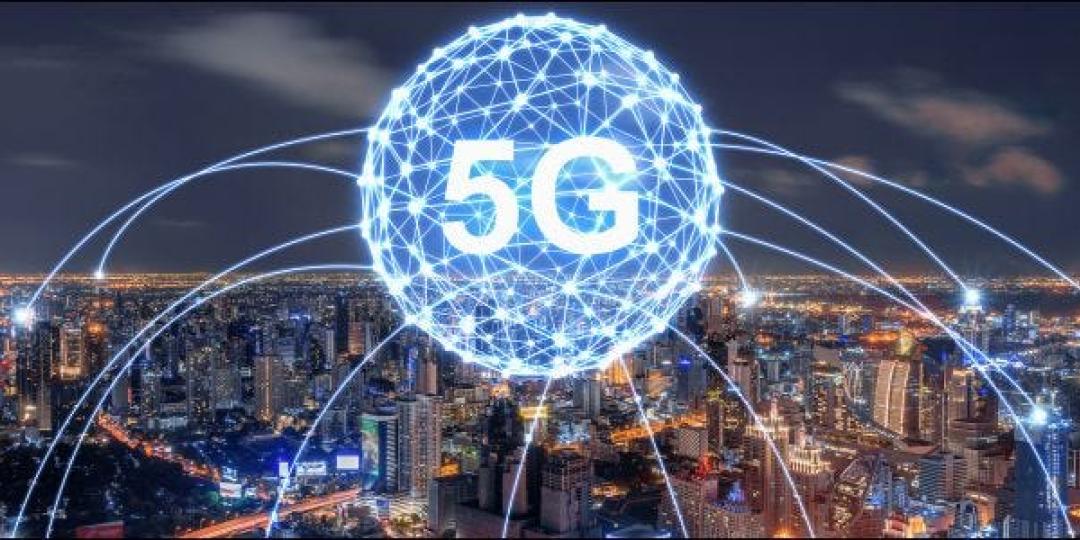 Amid all the hoopla around 5G and the fibre-trumping speed of open-environment hyperconnectivity, clearing executive Mike Henning has expressed some sobering thoughts about the much-hyped technology.

Commenting on an article that appeared in Freight News’s sister publication, EngineerIT (https://tinyurl.com/27ns7sxa), the sales manager at Easy Clear touched on various aspects pertaining to 5G.

Although pointing out that 5G would still be limited in its reach, he said it would be a boon for the new work-from-home reality.

“I agree, of course, that any improvement in the current communications connectivity speeds and capacity will enhance and benefit the logistics sector.

“The benefits will, however, be realised mainly by the service providers who operate in the 4IR (4th industrial revolution) space with products like ours that are S.a.a.S (Software as a Service) and rely heavily on broadband communication and internet connectivity.”

Henning added that it was unfortunate that 5G would most likely not reach far-flung areas.

“Based on the article though, 5G will be something that will not reach the more remote borders and parts of the country where in our industry it is needed the most. It will be prevalent in the urban and densely populated regions of the country, available to the more affluent and therefore corporates, who for the most part probably already have fibre installed.”

Contextually speaking, he said it should be remembered that 5G’s introduction couldn’t possibly come at a better time.

“With the pandemic we have also seen a greater number of people working from home. This has most certainly affected the cellular operators as the networks strained to manage and balance the load which was previously not as heavily utilised.

“I am hoping that 5G, when it is deployed in the ‘sub six gigahertz frequency bands’, will make an impact that is noticeable and positive for the user, again many of whom - unlike the corporates - do not have fibre at home.”

As for conspiracy theories that 5G is the real reason why the world is struggling against a pandemic, to force mass vaccination on a global populace that will soon find itself micro-chipped – at least as far as the social media grapevine is concerned – Henning expressed his bemusement at such rumour mongering.