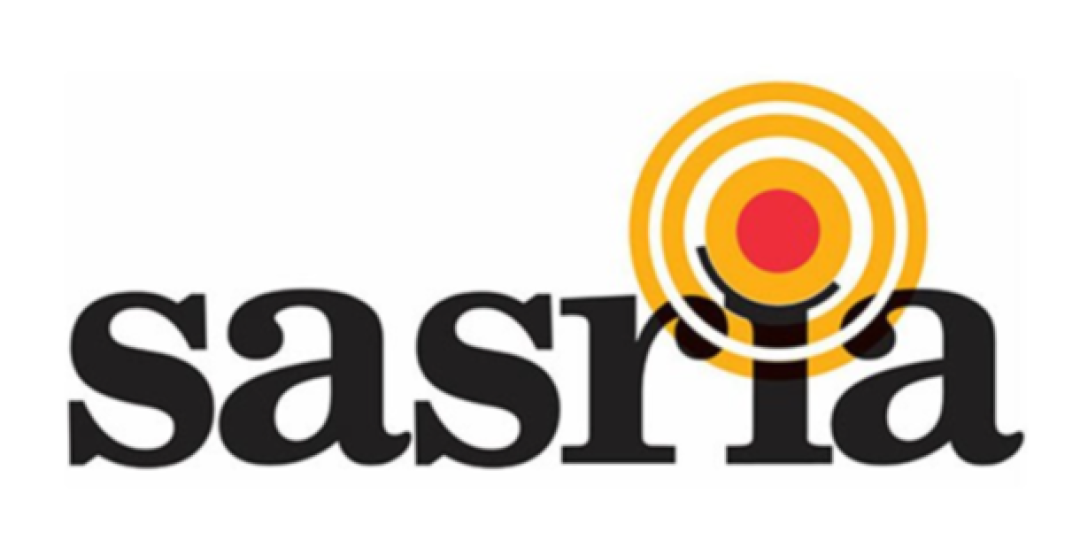 An important insurance against damage due to civil unrest has been adjusted, which means the heavy trucking sector will not share the load with various categories of agricultural vehicles and implements.

The change – effective since August 1 – was announced by the South African Special Risks Insurance Association (Sasria).  Its adjustment was driven by excessive demands that followed the July 2021 civil disruptions, particularly in KwaZulu-Natal (KZN) and Gauteng.

At the behest of Grain SA, a body representing agricultural profitability, Sasria divorced heavy trucks from its insurance in the agricultural category of insurable. It determined that certain types of agricultural vehicles were not prime drivers of the claims that emanated from the civil unrest which saw the torching of trucks, particularly on the vital N3 road between Mooi River and Durban in KZN in both directions.

In a statement, Grain SA said:  “Agricultural vehicles, harvesters, tractors, sprayers, planters and heavy transport vehicles fell under one category.  Grain SA, along with other agricultural players, approached Sasria suggesting that it not classify these vehicles with trucks.

“After negotiations, we are delighted that the rates for farming vehicles have been priced correctly after evaluation of risks to agricultural vehicles.”

In a circular sent out in April this year, Sasria said it strove to constantly revise its actuarial evidence relating to risks in various industries.

“Sasria hereby advises that we will be introducing a new vehicle type, Agri (A1) effective from August 1.”

An agricultural vehicle means any self-propelled or towed vehicle primarily used in the conduct of agricultural and farming operations (including the maintenance and upkeep of the land and private access roads for which the insurer holds themselves responsible) at the time of the claim.  Use of such infrastructure must be in accordance with provisions of the Road Traffic Act.

There are also provisions that enable insured vehicles to use public roads subject to prescribed minimum distances or being driven to destinations for maintenance purposes.