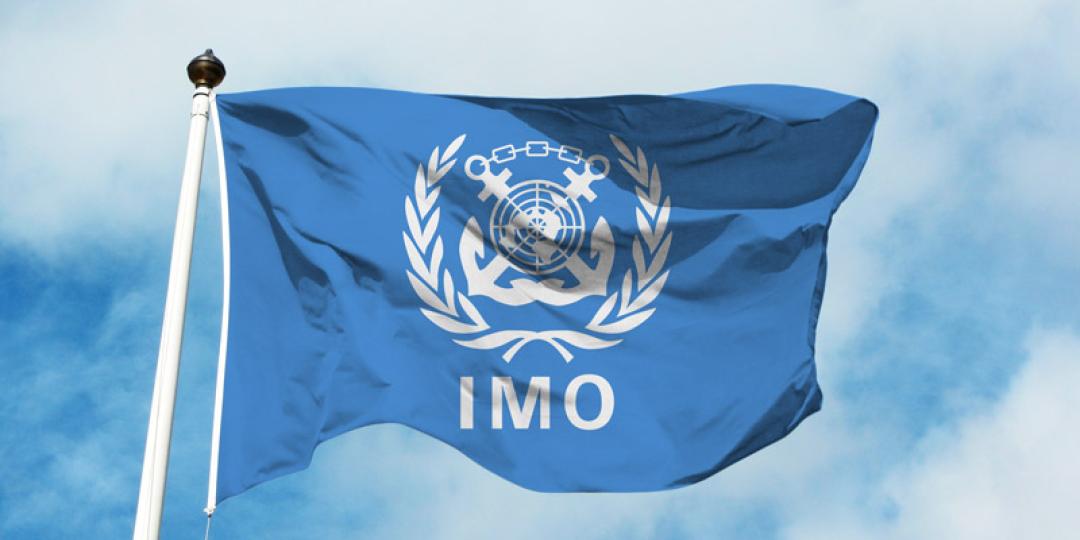 Bravery at sea does not go unrecognised, and the International Maritime Organization (IMO) has just announced the winners of the 2020 IMO Award for Exceptional Bravery at Sea.

They are two Brazilian pilots who averted an environmental disaster and an officer from the Philippines who ensured the survival of fellow passengers from a sinking vessel while off-duty.

Marcio Santos Teixeira and Fabio Rodrigues Alves de Abreu, members of the São Paulo Pilots, averted a major oil spill at the Terminal Almirante Barroso in São Sebastião Port when they managed to manoeuvre two oil tankers that had gone adrift during a ship-to-ship operation in extreme weather conditions.

On 28 April 2019, the pilots were alerted that the mooring lines of two tankers berthed in a ship-to-ship operation were breaking due to extreme wind gusts of up to 70 knots. Despite poor visibility caused by heavy rain and high waves, they managed to board tankers Rio 2016 and Milton Santos.

With a pilot on each vessel, the Rio 2016 was navigated towards anchoring area, with the Milton Santos towed alongside, at a maximum speed of 1.5 knots. Meanwhile, they had to coordinate the challenging evacuation of a seriously injured crew member, who sadly later passed away. After the wind speed decreased and the anchor of the Rio 2016 was dropped, the vessels were disconnected from each other and the two pilots manoeuvred the Milton Santos away from the Rio 2016. After more than five tense hours, the Milton Santos finally dropped her anchor.

The courageous actions of Pilot Teixeira and Pilot Abreu helped ensure more lives were not lost and prevented a major marine pollution incident and serious damage to pier structures and oil facilities.

The third recipient of the award was Petty Officer Second Class Ralph Ofalla Barajan who helped to save the lives of all 62 people onboard the sinking passenger vessel Siargao Princess, on which he was also a passenger.

On the morning of 7 November 2019 he was alerted by the battering of big waves and screams from other passengers. The cargo hold was quickly flooding, affecting the vessel's stability. After calling the coast guard to request immediate assistance, he took charge of the situation and provided assistance and instructions to both passengers and crew members to grab life jackets, transfer to the other side of the ship, and prepare for evacuation.

After he had calmly but firmly persuaded the captain to declare the "abandon ship" call, he helped all passengers to jump off the vessel, making sure that no one was left behind. The vessel sank less than 10 minutes later. While floating on the water, he tied the life jackets of passengers and crew members in groups for their own safety, and to facilitate the search and rescue operations by the coast guard, who arrived more than an hour later.

His courage and decisiveness ensured the survival of all 62 lives onboard, and contributed to the successful rescue by the Philippines Coast Guard.