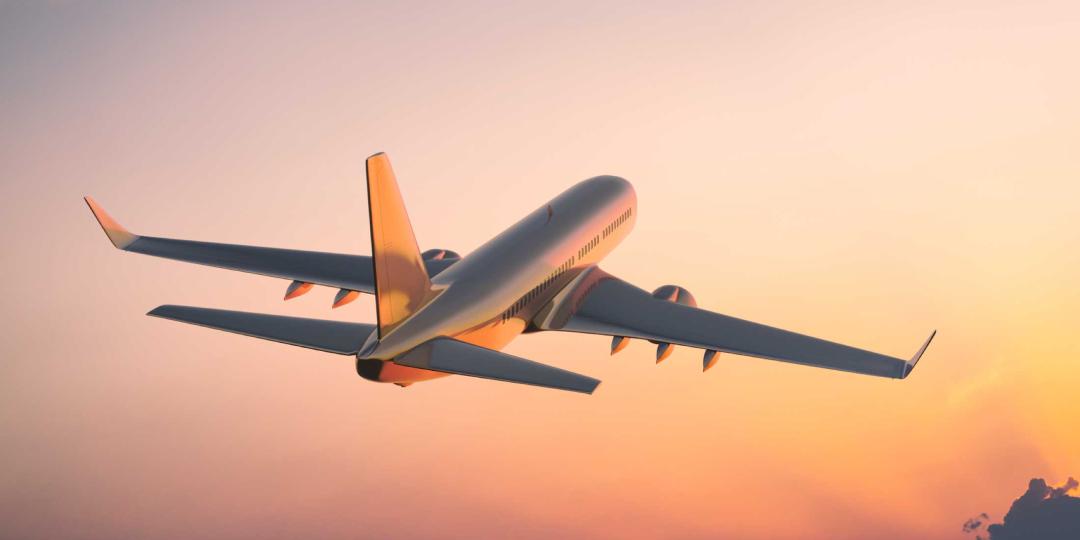 It’s no secret that Covid-19 has seriously disrupted air connectivity globally with flights still down 47% compared to the start of the year.

Recovery in the Middle East and Africa, however, has been particularly slow, Muhammad Ali Albakri, Iata regional vice president for Africa & the Middle East, said during a briefing yesterday.

Africa flights were 56% lower in the week of October 11 compared to the start of the year with the lowest point reached in mid-April when flights reduced by 96%, according to statistics compiled by Iata.

Albakri said Iata had downgraded its forecast for the region, expecting full-year 2020 passenger numbers to, from and within Africa to reach only 30% of 2019 levels, down significantly from the 45% that was projected in July.

He said passenger volumes were not expected to recover until late-2023 in Africa, adding that restoring air connectivity was vital to restart the African and Middle East economies.

Millions of African jobs and GDP are at risk, with more that 4.5 million African jobs likely to be lost in aviation and industries supported by aviation this year, which is well over half of the region’s 7.7 million aviation-related employment.

The crisis clearly needs intervention and he called on governments across the region to act.

Priorities, he said, were to replace quarantine measures with testing, provide financial relief to the industry, and unblock bottlenecks with aid.

Sharing the podium with the regional VP was global head of cargo Glyn Hughes, who added some positive news to the gloomy picture.

“The demand for air cargo has been far more robust than travel,” he told participants.

Export orders, he added, had rebounded sharply, pointing to a strong recovery in cargo volumes.

“The challenge at the moment is the severe shortage of cargo capacity.

“Freighter utilisation is high and widebody aircraft are slow to return.”

The severe shortage of capacity at present however will be nothing on the expected demands when the industry is called upon to vaccinate the world.

“Capacity to transport additional vaccines globally will be challenging – and key considerations that should be addressed now are adequacy of facilities, border processes, supply chain integrity, security and capacity.”