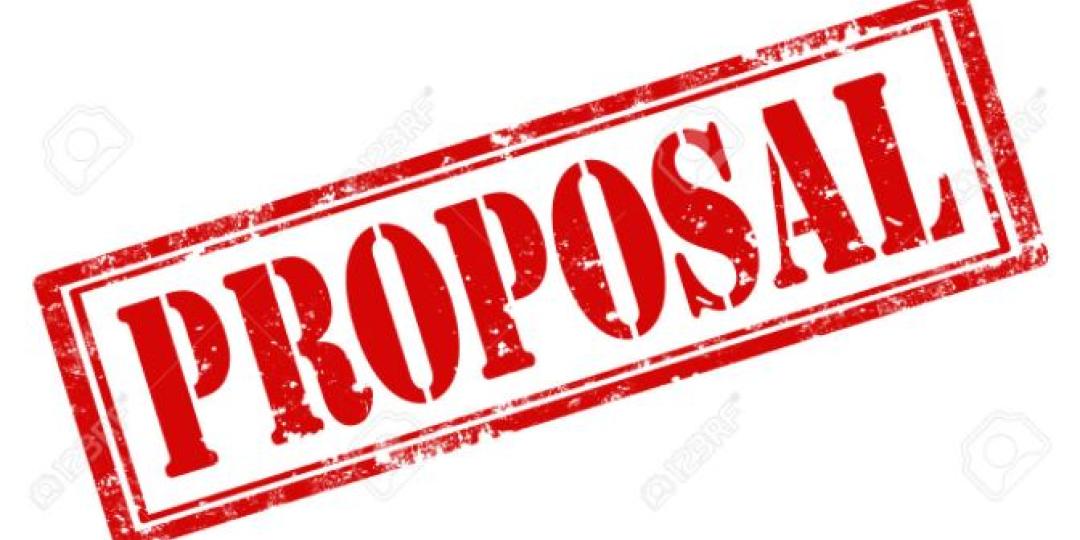 A job reservation proposal that would prohibit foreign national citizens from working as truck drivers in South Africa has been tabled by the Department of Home Affairs (DHA), Freight News has reliably learned.

The information, in the form of an illicit voice recording, was leaked well over two weeks ago. Ever since several attempts have been made to verify the source and date of the meeting in question, as well as the person who can be heard in the recording.

According to the speaker, who identifies himself as “an enforcer” of the DHA, their powers to police passport and permit validity are limited, but he says that this situation would change if the proposal was passed.

Essentially it means that non-South African drivers can enter the Republic on condition that they offload their goods and return.

According to the official this system is already in place in Namibia.

The contention that Namibia already has such a strategy in place has since been refuted by Mike Fitzmaurice, chief executive of the Federation of East and Southern African Road Transport Associations (Fesarta).

The official indicated that currently there wasn’t much that could be done from the point of view of the DHA, as “enforcers” were only allowed to verify whether foreign national citizens had valid passports, visitor permits and letters of employment confirming their status as truck drivers.

“Unfortunately that is our current situation. But there is this proposal that I hope is going to change things for the better. If the proposal comes it will bring jobs back to South Africa.”

Due to sensitivity around the issue of foreign national drivers working in South Africa’s road transport sector, the Road Freight Association (RFA) refused to comment on the issue.

RFA CEO Gavin Kelly said not enough was known about the recording.

Freight News contacted DHA spokesperson David Hlabane who referred us to Vukani Nxasana, an acting deputy director general (ADDG), who in turn referred us to another ADDG, Modiri Matthews.

We also approached Siya Qoza, spokesperson for the minister of Home Affairs, who is yet to reply to any of our attempts to speak to him.