Government/industry disconnect goes beyond the region 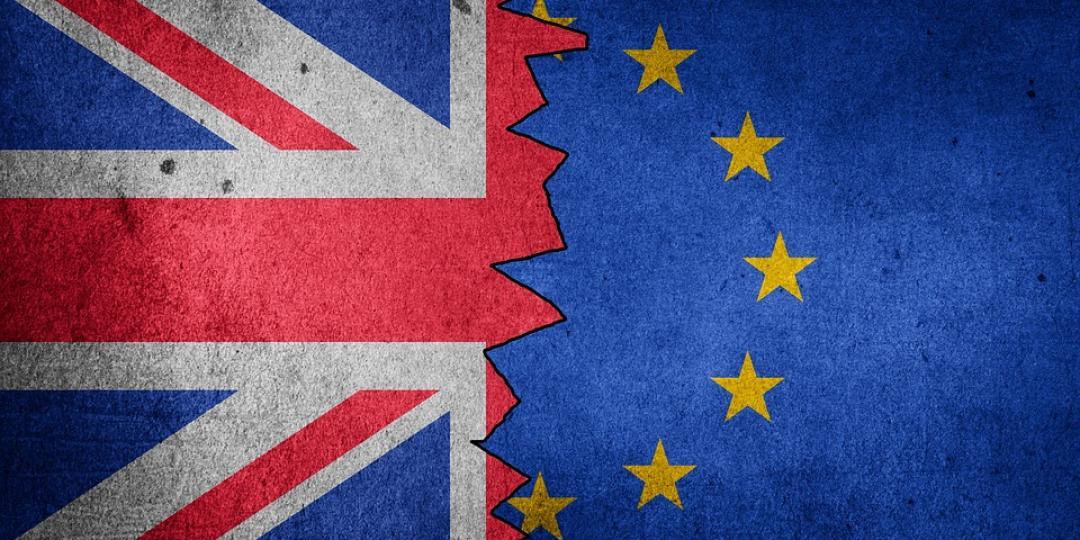 The disconnect between government regulations and the impact of forwarding practicalities on the ground is not exclusive to South Africa.

While Covid has clearly exacerbated southern African regional border issues, in the UK Brexit has added a further dimension.

The UK government has been forced to back down on its customs deadline demands following its exit from the EU – and it’s no surprise in the view of director general of the British International Freight Association (Bifa), Robert Keen.

This follows an announcement by the government of an extension of the deadline for the introduction of checks and customs declarations on imports to the UK from the EU.

“The experience of our members since January 1 has clearly shown that large sectors of the trading community have not been prepared for the changes in processes brought in by phase one of the Border Operating Model.

“As the trade association that truly represents the UK’s freight forwarding businesses that manage a large proportion of that trade, we have expressed significant concerns regarding phases two and three of the model, and various government departments have been unable to provide satisfactory answers to many of these.”

He did however welcome the news that government would continue to engage extensively with businesses to support them to adjust to the new requirements already in place and to prepare for the new requirements to come. “But actions speak louder than words, and today’s announcement is clear evidence that political decisions have been made previously that, as we have repeatedly stated, have paid no regard to how visible international trade and the frontier works and what can actually be controlled.

“It is also proof that the uncertainty caused is of no use to anyone involved in managing the UK’s visible international trade.”