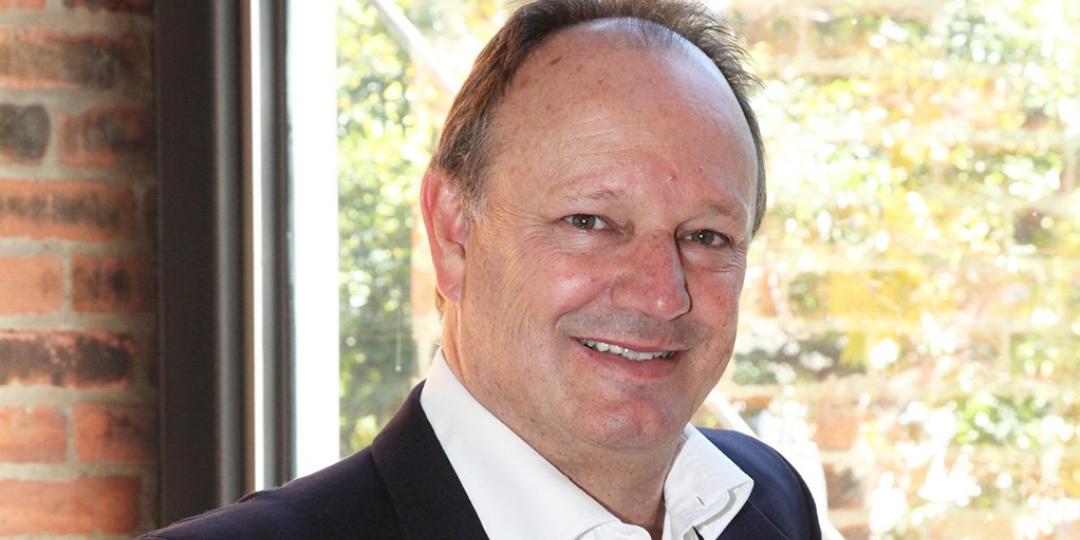 “Government shouldn’t be surprised if we don’t believe them when next they promise an announcement on the e-toll debacle,” says Wayne Duvenage, CEO of the Organisation Undoing Tax Abuse (Outa).

Duvenage, who has been leading the fight against e-tolls since the scheme was first announced, says this is the umpteenth time government has indicated definitive feedback on the e-toll debacle, and subsequently failed to do so. Since the scheme was launched over seven years ago in December 2013, a test case on the legality of e-tolls was launched by Outa to defend defaulters who were summonsed for non-payment. However, the Sanral board decided in March 2019 to place a temporary hold on pursuing criminal action against non-payers.

“It is ironic that government keeps setting new deadlines for themselves, yet they miss it every time while failing to come up with an alternative or solution to what is clearly a failed scheme,” adds Duvenage.

This conduct merely widens the vast trust deficit between the state and citizens, in his view. “Government really should stop making promises they can’t keep. Cabinet mandated Transport Minister Fikile Mbalula, Finance Minister Tito Mboweni, and Gauteng Premier David Makhura on July 10, 2019 to come up with a solution to address the e-toll impasse. Almost two years and three commitments later we are still waiting.”

Duvenage says he is not surprised by the fact that Mbalula, has reneged on yet another promise of a decision made in December 2020 - which he repeated earlier this year - that a decision on the scheme’s future will be announced before the end of March 2021. “We expected this outcome as the minister and government have let society down on so many occasions before.”

While government hesitates, Gauteng motorists had made the decision for them already, Duvenage warned. “The reality is that people are not paying e-tolls. The scheme failed and will continue to fail. Government has no choice in finding an alternative to the e-toll scheme. Hopefully they will think twice in future before embarking on such costly and complex projects without consulting taxpayers. The practicalities of implementing schemes like this requires careful planning and public buy in.”

Duvenage also added that Minister Mbalula and government should heed Outa’s warnings on the Aarto Amendment Act's planned implementation in July. "Aarto will be the next e-tolls if government decides to push ahead with this in its current form. Government should listen to role-players such as Outa and do things right this time." Outa launched a legal challenge against the Aarto Amendment Act on – amongst others – the constitutionality of the law.