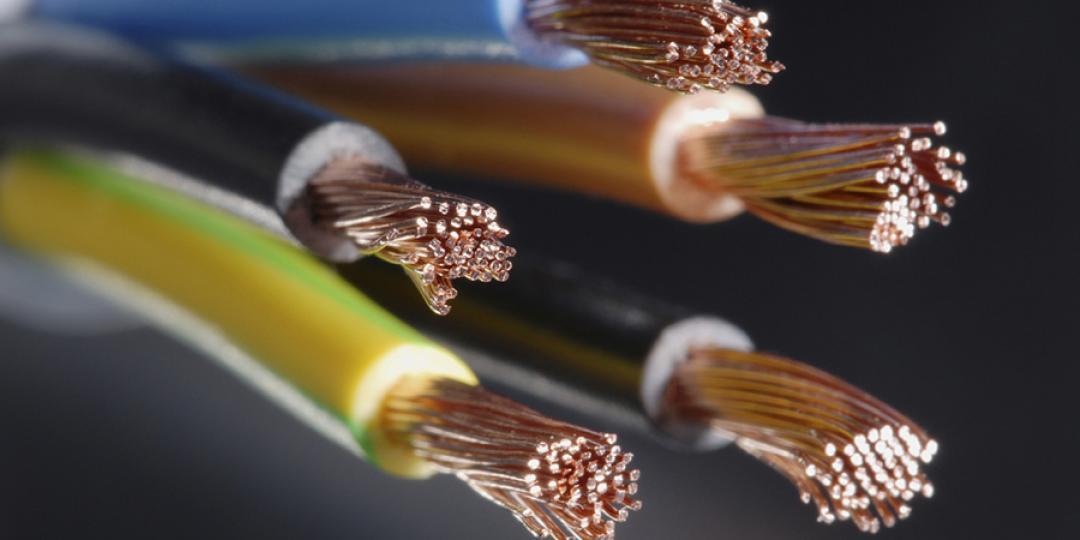 Due to an alarming increase in infrastructure theft and vandalism in the rail network, President Cyril Ramaphosa says government is working to intensify the efforts of law enforcement agencies to deal with illicit cable syndicates.

He was responding to oral questions in the National Council of Provinces on Thursday.

“We are working to intensify efforts of law enforcement agencies, but also working alongside entities like Prasa to uncover illicit cable syndicates and scrap metal dealers in possession of stolen material.

He had been asked if government had undertaken an audit to assess whether there had been any theft or damage to infrastructure during the lockdown period, and also if there was a plan to restore or repair the vandalised infrastructure.

Ramaphosa said reports from the Department of Public Works and Infrastructure indicated that there was damage to public infrastructure in areas such as Kimberley, Gqeberha and Hout Bay, including the theft of power lines, among others.

He said Metrorail had experienced an alarming increase in cases of infrastructure theft and vandalism ranging from overhead electrical lines and electrical substations to train stations and depot substations in Gauteng, Western Cape and KwaZulu-Natal.