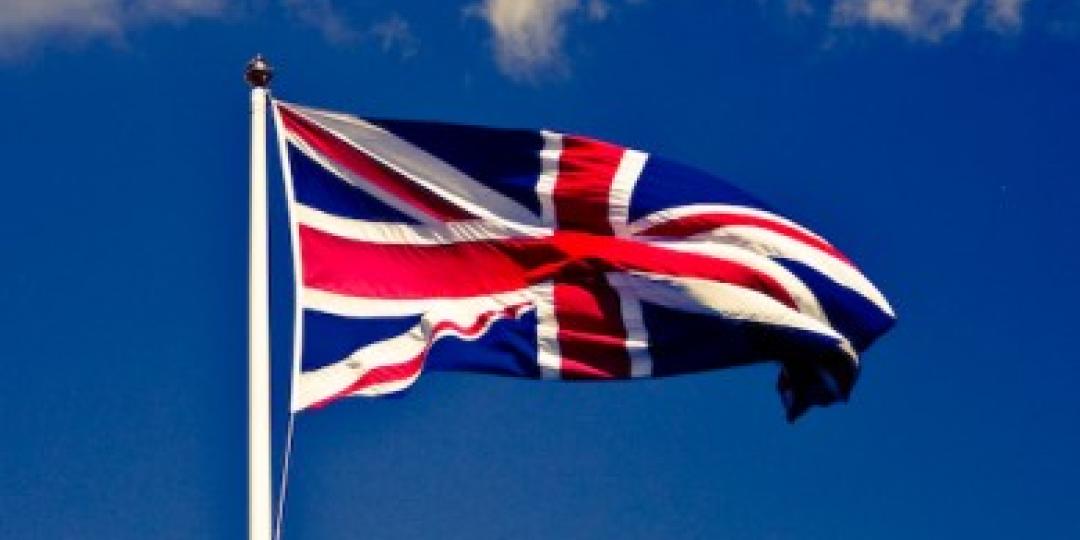 It’s good news for fish exporters to the UK following a successful audit by the European Union – undertaken from April 19-30 – of the Food and Associated Industries (FAI) department of the National Regulator for Compulsory Specifications (NRCS).

The FAI is the oversight body for the export of fish and fishery products to the European Union.

“The objective of the audit was to verify compliance of South Africa’s legislation and systems, including official certification with the EU food and food safety rules,” according to an NRCS statement. “This was also aimed at verifying the capacity of the control system in place to ensure that fishery products exported to the EU comply with general rules, and in particular, the health attestations.”

“A positive outcome of the audit is critical in ensuring the ongoing bilateral trade of fish and fishery products between the EU and South Africa to give effect to the Economic Partnerships Agreements with the EU and Operation Phakisa objectives aimed at augmenting the exports of fishery products.”

Excluded from the scope of the auditing process was the shellfish monitoring programme and the production of aquaculture abalone, mussels and oysters. The NRCS is still in discussions with the EU over the assessment of the South African aquaculture industry with a view to extending the export and the trade of fish and fishery products to aquaculture products between the two countries.