Global ports limping back to normality 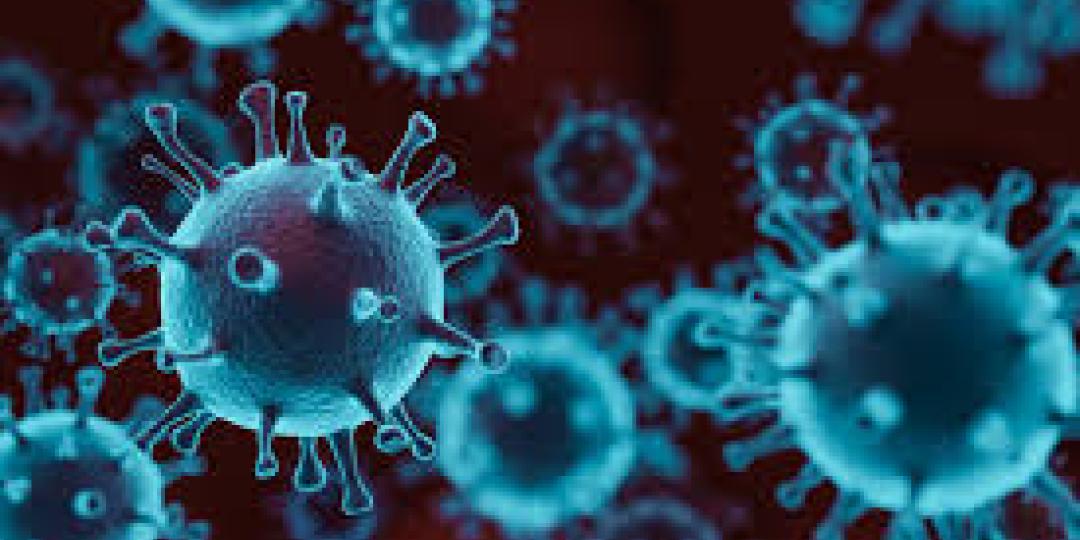 The key Covid-related issues faced by ports globally at the height of the pandemic –hinterland transport delays, high warehouse and storage capacity utilisation, and shortages of port-related workers - appear to have stabilised.

That’s according to the latest IAPH-WPSP Port Economic Impact Barometer report by Professors Theo Notteboom and Thanos Pallis which reveals that almost without exception figures are holding steady at low levels for responding ports. The report has been updating its findings since early April.

“It is noticeable for the first time that delays for trucks at both gate and for cross- border trade, inland barge operations and rail services have all fallen back to single digits,” says Notteboom.

“The number of ports reporting less container and cargo vessel calls compared to normal are, for the moment, holding steady at 35 and 40% respectively.”

The cruise and passenger sector remains the most affected, he adds. Since late August, only a few cruise operators have resumed some cruise activity, albeit on a very small scale compared to normal activity levels. For some ports, this implies that cruise ship calls will no longer remain at almost zero levels.