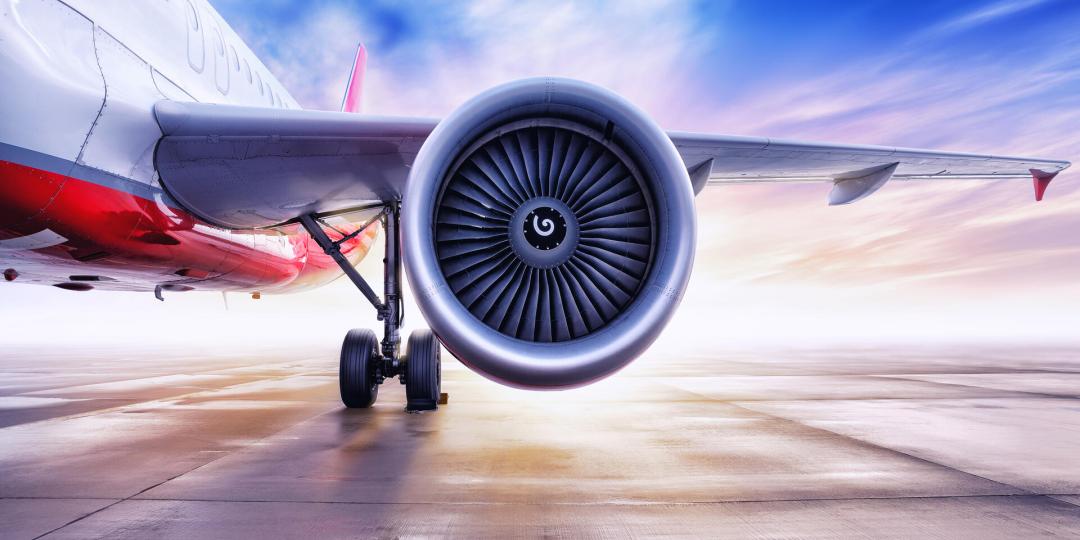 A robust global air cargo market has virtually completed its recovery to pre-Covid volume levels inside 10 months, according to airline performance data for February 2021 from industry analysts CLIVE Data Services and TAC Index.

For the four weeks of last month, chargeable weight stood at just -1% compared to February 2019 and was 2% ahead of the same month of 2020. Niall van de Wouw, managing director of CLIVE Data Services, says airline passenger departments will be ‘dreaming of such a recovery in passenger demand.’

To give a meaningful perspective of the industry’s performance, CLIVE’s first-to-market data will focus on comparing the current state of the industry in the context of 2019 volume, capacity and load factor developments until at least Q3 of this year. This will be produced alongside the 2020 comparison, according to Van de Wouw.

Capacity in February 2021 was -8% and -5% versus 2019 and 2020 levels respectively, while CLIVE’s ‘dynamic loadfactor’ - calculated on both the volume and weight perspectives of cargo flown and capacity available – was up +5 percentage points on February 2019 and +9 percentage points on the same month of last year. The overall dynamic load factor of 69% was at the same level as January 2021 while month-over-month volumes climbed 7%, despite February being three days shorter than January, as capacity rose 5% over January.

Van de Wouw added: “These are tricky months to compare due to the Chinese New Year and leap year variances, so we have to be careful in how we read the market. To give a meaningful view, it makes sense to keep an eye out to 2019 before the pandemic took hold and, on that basis, air cargo demand is now nearly on par with pre-Covid volumes despite much less capacity in the market. If we normalise for last year’s leap year, we can see a 2% growth in global volumes compared to February 2020, but that does not tell the tale by any measure - the apparently modest global growth number is masking what lies underneath. Volumes from China to Europe, for example, were nearly five times higher in the four weeks of February 2021 than in the similar weeks in 2020. This was caused by the dramatic drop in volumes because of the factory closures a year ago in response to the Covid outbreak. Volumes from Europe were down by -11% for the same period.”

Van de Wouw says demand is increasing and there are a lot of passenger planes sitting around that could start flying cargo. “But I don’t think that will happen proactively. Given the high financial risks, when it comes to adding capacity, airlines are more likely to follow the market as opposed to trying to stimulate it. But, if it makes sense, they will surely fly those aircraft. Air cargo has been resilient and, bit by bit, has clawed back the losses we saw only a few months ago. In April 2020, volumes were down -39% but are now back to the pre-Covid level. Who would have thought that possible inside 10 months?”

The volume, capacity and load factors continue to be reflected in higher prices, TAC Index says.

Robert Frei, the company’s business development director, points out that volatility remains high (also intra month) - and, given the much higher pricing levels than a year ago, is having a major impact. “So up-to-date pricing information on a weekly basis is an absolute necessity to manage these volatile periods. We also assume the spread of spot rates is likely to remain high.”

“The growth in cargo is a very good indicator. A growing cargo business is not enough to stem industry losses. But it is a vital lifeline of cash for many airlines. If air cargo was not doing as well, the industry as a whole would be in even deeper trouble,” he said.

At -72% compared to 2019, the January passenger performance was a deep concern. It was even worse than the -69% in December, he said. “The vaccine roll-out and the increase in testing capacity - particularly as governments show renewed interest in rapid antigen tests - is good news. But until governments ease travel restrictions a significant improvement is unlikely.”