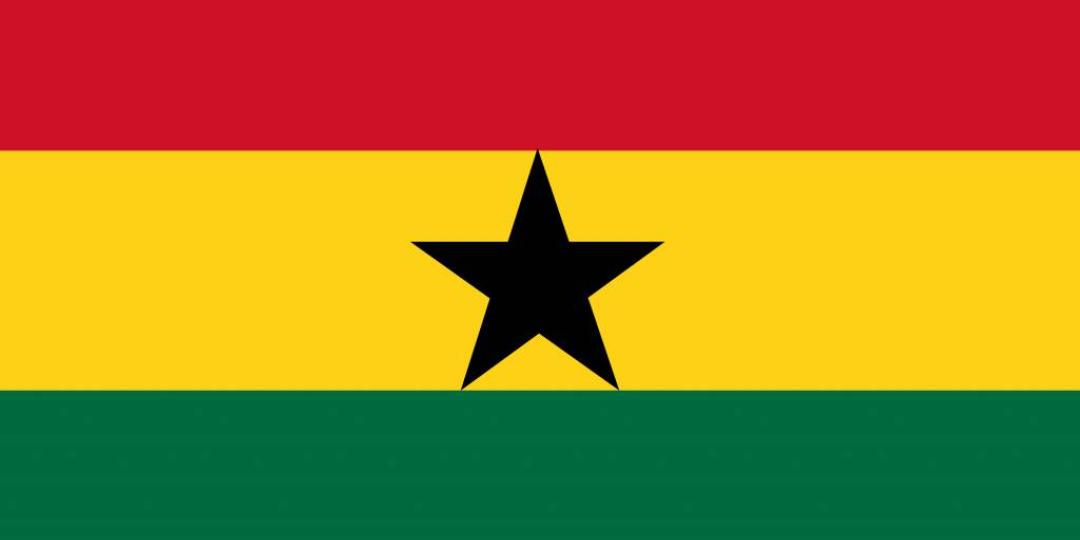 Bribery and extortion are clearly the hallmark of police services across the continent – and they’re killing the region’s trade facilitation efforts.

It’s an issue that’s been covered in depth on this news site - and now the Ghana Ports and Harbours Authority (GPHA) has called on the Ghana Police Service to eliminate unnecessary police checks on truck drivers on the transit road corridor in order to facilitate transit and regional trade.

Stakeholders speaking on the country’s Eye on Port news service said that the Ghana Police Service should do all it could to complement interventions by the port industry players to attract significant traffic to the Ghanaian corridor.

Executive secretary of the Joint Association of Port Transport Union (JAPTU), Ibrahim Musah, said that the several police checkpoints on the corridor where harassment and extortion were the order of the day made the corridors expensive for transit business.

“We have had several reports where checking of cargo has been used as an opportunity to harass, extort and create unnecessary delays,” he said.

He questioned the intent behind the numerous police checks on transit truck drivers on the corridor where he believes police are capitalising on petty to zero situations of infractions to create the opportunity to harass hauliers. It’s a practice that’s rife throughout the continent.

Musah said efforts by high-ranking police officials had failed because there was a disconnect between the policy initiative at the top level and the implementation on the ground.