Gauteng implored to ‘dive into digital’ at transport summit 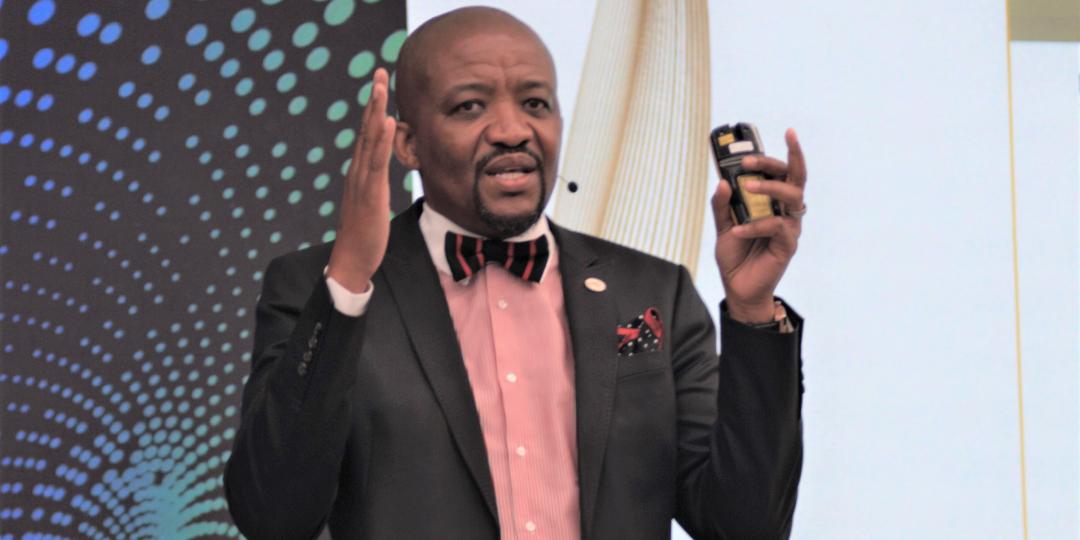 Tshepo Kgobe, chief operational officer of Gautrain during his presentation at the Huawei Connect 2021 Transport Summit this morning.
0 Comments

Of everything that moves into the southern African hinterland, 70% of the supply chain is shipped through Gauteng, smart mobility executive Tshepo Kgobe told the Huawei Connect 2021 Transport Summit in Woodmead.

Alarmingly, South Africa’s often-touted engine room of industrialisation and commerce is nowhere near the level of readiness required to answer the call for digitisation.

An engineer himself, the chief operational officer of Gautrain said the province’s public transport system was falling woefully short of meeting future demand.

Studies had shown, Kgobe said, that traffic volumes on Gauteng’s roads would, by 2025, have swelled to such a degree that the general speed on the province’s highway network would be 10 kilometres an hour.

“It means that it could take up to four hours or more to travel from Pretoria to Johannesburg,” he said.

So bad was Johannesburg’s access to technology and using digital services to their fullest extent, Kgobe remarked, that it compared to the city of Baghdad – “which is in the middle of a war”.

Ultimately, an integrated mobility and supply chain demand model for a fast-growing population depends on a clever approach to connectivity or, as per Kgobe’s presentation description, “The Way to a Digital World”.

Embracing 4th industrial revolution solutions for future challenges was also not primarily a public sector concern, but would take large-scale participation from private-sector entities, he said.

“If you are not in the platform economy, please vacate your position in the next five years.”

In short: getting the province to where it should be from a transport perspective is not a case of wanting to reimagine digital solutions for Gauteng’s mobility and logistics, but having to.