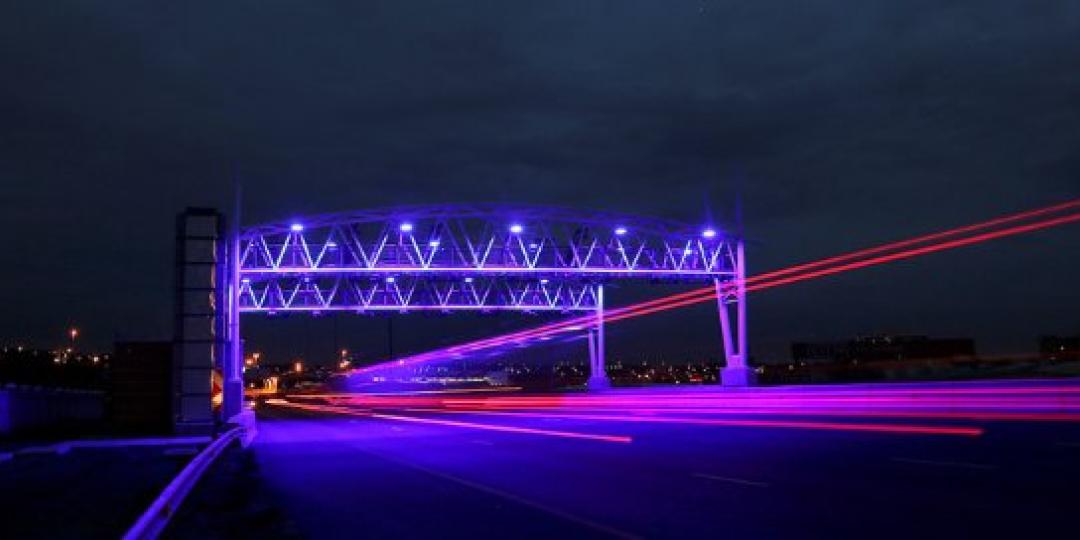 According to Mamabolo, the province reaffirms its long-standing position of the provincial government and its opposition to the implementation of the Gauteng Freeway Improvement Project (GFIP), known as the e-tolls system.

E-tolls were implemented in 2013 as a method of paying for the GFIP.

The province released a statement on Tuesday following what it calls the distortions in the public discourse.

“We have made a very comprehensive submission to the President, the minister of finance and that of transport which we believe can resolve the e-tolls matter once and for all. We have made a compelling case clearly stating that it is not correct for residents of our province to be burdened with paying for e-tolls,” said Mamabolo.

The MEC said that the provincial government had been working with the national government to ensure that the implementation of e-tolls in Gauteng was halted.

Furthermore, the department said Mamabolo had written to Transport Minister Fikile Mbalula in November 2020 outlining the provincial government’s rejection of the implementation of the proposed Administrative Adjudication of Road Traffic Offences Act (Aarto) regulations as another method of enforcing the tolling system.

“We reject the proposed Aarto regulations which are another attempt to bring back the e-tolls system in our province. We are of the strongest view that the freeway network that is being tolled services the national economy and the Southern African Development Community as well as the international economy,” he said.

“It is therefore not fair to expect the people of our province to carry the burden,” Mamabolo added. – SAnews.gov.za