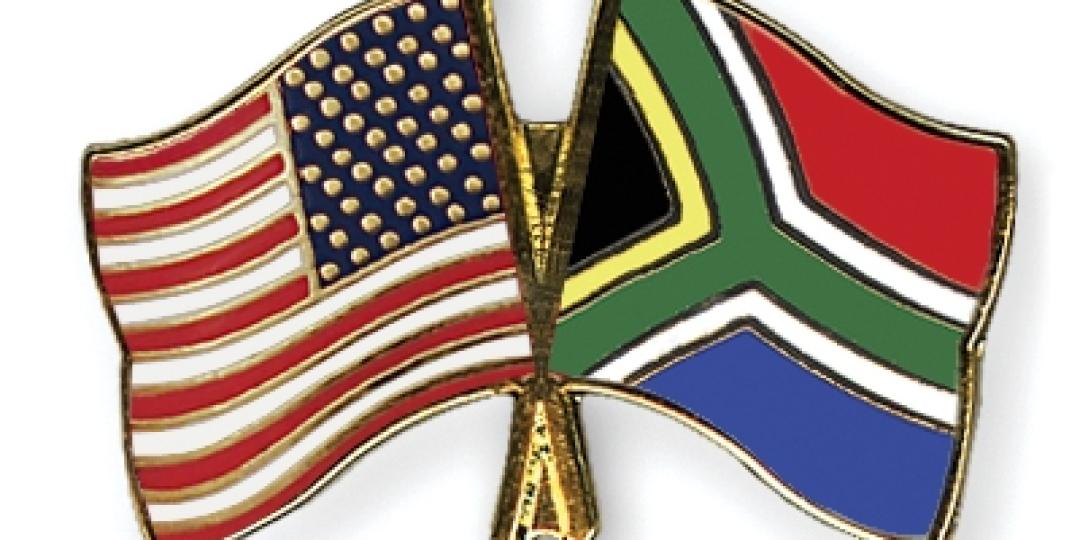 South Africa is far from realising the full potential of the African Growth and Opportunity Act (Agoa) with the majority of exports to the United States not taking advantage of the benefits of the programme.

The Act, which has for the past decade largely shaped the US-Africa trade-policy framework, provides eligible sub-Saharan African countries with one-way, duty-free access to American markets. Yet last year more than 80% of all South Africa’s exports to the US had not utilised the agreement and had exported under no programme, said Janine Botha, trade economist for Wesgro.

“This is much the same for most African countries that qualify for Agoa. The utilisation of the programme differs significantly from country to country,” explained Botha. “In 2019 only 16% of South Africa’s exports utilised the Agoa programme compared to Nigeria which utilised it for 62% of its exports.” While South Africa dominated exports to North America in dollar value terms, it was also the country that used Agoa the least. The country that used the trade agreement to its fullest was Lesotho with a 90% utilisation rate.

“The total value of all exports to the US by Agoa beneficiary countries in 2019 was $20.4 billion. The total value of imports from the US by these sub-Saharan African countries was close on $14 billion meaning there was a trade surplus of about $6.4 billion.”According to Botha, South African exports to the US totalled $7.63 billlion last year, but only $1.23 billion was exported under Agoa. Nigeria came in second with Agoa exports of $3.12 billion – 62% utilisation.

The other top exporters on the continent to the US included Ghana, Cote d’Ivoire and Angola.“A very wide variety of products is exported to the US every year, but the top sector in 2019 was oil and gas, then apparel and accessories, followed by transportation equipment, primary metals and agricultural products,” said Botha.

Currently 38 sub-Saharan African countries are beneficiaries of the programme along with 11 non-designated countries. This is one less than last year due to Cameroon having had its status revoked earlier this year due to ongoing concerns about human rights violations.Botha said in recent years there had been a sharp increase in the export of nuts, wine, citrus and cane sugar from Africa.