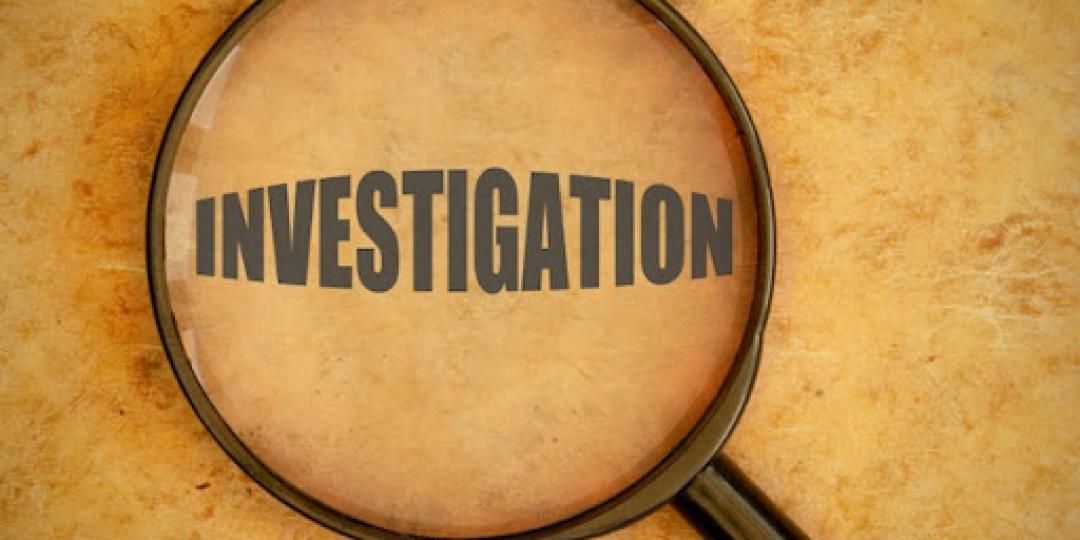 The Board of the SA Maritime Safety Authority (Samsa) has vowed to undertake a thorough forensic investigation into a range of serious allegations against three executives who were suspended on April 26.

“These suspensions are necessary to ensure that the board investigations are efficient and free of any potential interference in order to be completed within a reasonable time frame,” a spokesman said.

Based on the findings and recommendations of the forensic investigation appropriate action will be taken.

The board has however stressed that the suspensions are precautionary and that the decision was based on “whistle-blowing and reports of alleged misconduct received from external and internal stakeholders”.

In the meantime four management members have been appointed to temporarily fill the three executive positions.

The shared responsibility for the COO post sees Capt Keller taking over with effect from May 1 to June 30 and thereafter passing the baton to Calvert through to the end of August.

The board’s action comes barely two months after the secondment of a senior department of transport official, Tsepiso Taoana-Mashiloane, as Samsa’s new acting chief executive officer, replacing Tilayi who had held the acting position since 2016.

Her appointment followed a few months after the appointment of a new board at Samsa by Minister of Transport, Fikile Mbalula, in the second half of 2020.