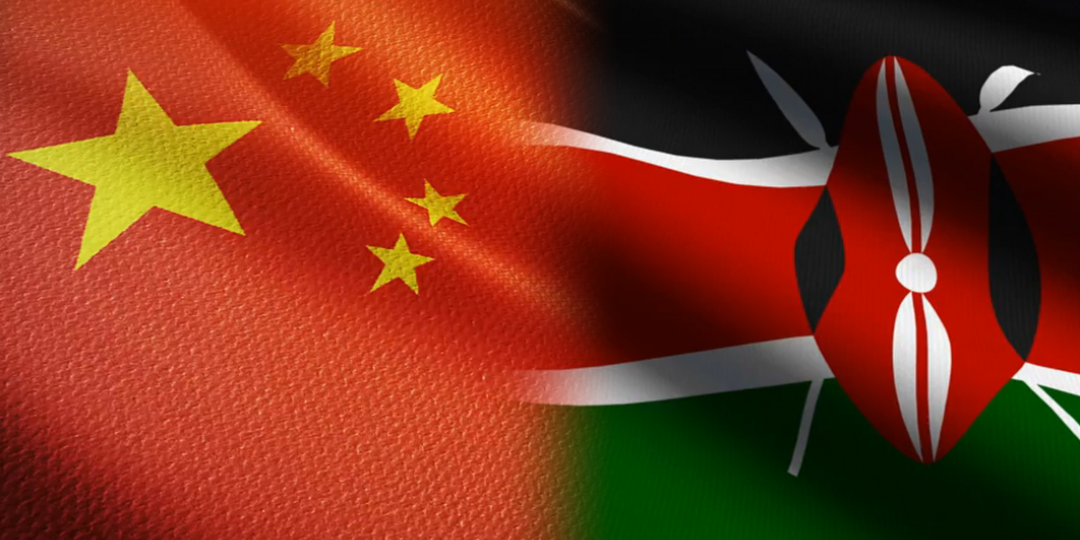 For the first time in its trade history, the People’s Republic of China has exported crabs to Africa, with the first shipment of mitten crabs having arrived in Kenya in mid-November.

About 440 kilos of the crustaceans arrived via airfreight from Chansha, the capital of China’s Hunan province.

“The crabs were bred in Dongting Lake, China's second-largest freshwater lake, according to local customs (and were subject) to a series of hygiene inspections and customs procedures,” reported the Xinhua News Service from Changsha.

After Kenyan customs clearance, the live crabs were immediately sold at Nairobi’s markets.

In all, up to four tonnes of crabs will be exported to Kenya within the year, in a deal made at the China-Africa Economic Trade Expo held in Hunan province in September.

China is seeking stronger economic and military ties with Africa, particularly East Africa, and chose to export its crabs, a delicacy in China, for the first time because of the animal’s symbolism.

To make a good impression, the crabs were harvested in November, which is autumn in China, and the time when the Chinese believe crabs are at their best – a tradition that goes back to the Han Dynasty (202 BC – 200 AD).