Exports of Mozambican beans bounce back 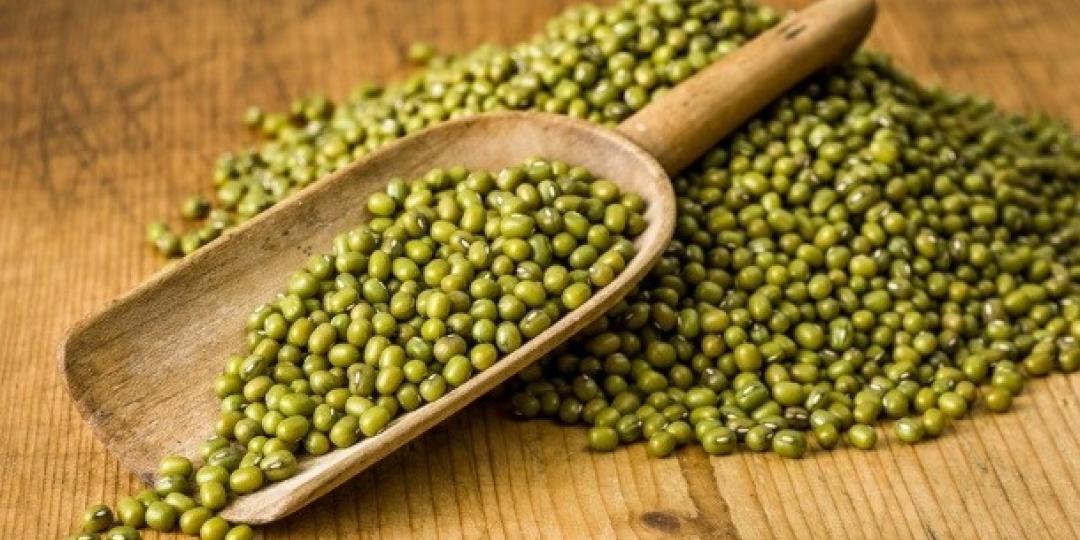 Mozambique’s target of shipping 200 000 tonnes of beans to China and Dubai this year is back on track, with an initial shipment of 20 000 tonnes in the immediate pipeline.

This comes after Covid-19 put paid to the country’s exports of boere and mung beans.

However, with only 11 deaths at last count caused by the coronavirus, which has infected 1507 of the country’s 30 million+ population, the Institute of Cereals of Mozambique (ICM) is ready to resume exports.

Adrian Frey of Club of Mozambique says that the country’s focus on the China and Dubai markets has emerged as an alternative to India, which has been the destination for beans produced in Mozambique, but which has been losing position due to over-production there.

With the beans currently being shipped from the Port of Nacala south of the liquid natural gas fields in the Rovuma basin, and with news that a coal port is being planned for Macuze north of the Zambezi River mouth, Mozambique’s coastal region north of Beira is showing why it has become the focal point for agri-industrial development in sub-Saharan Africa 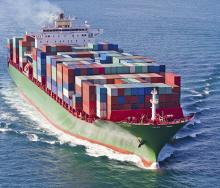 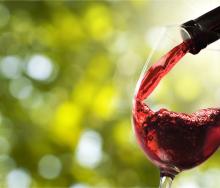 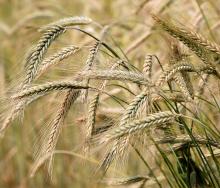 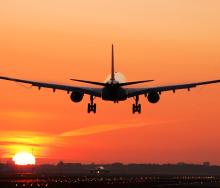 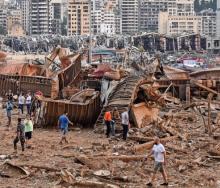 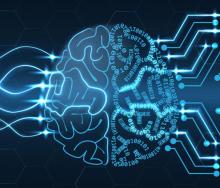 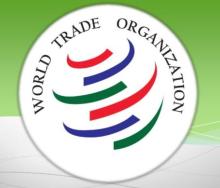 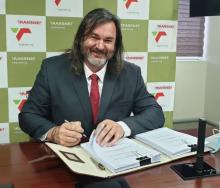 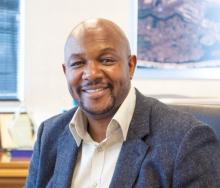 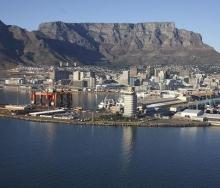 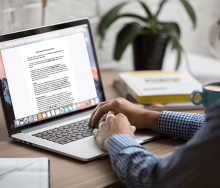 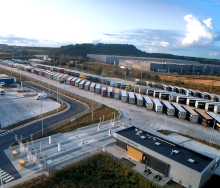 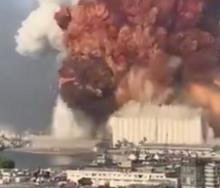 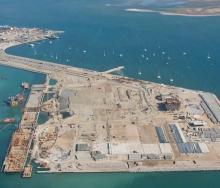 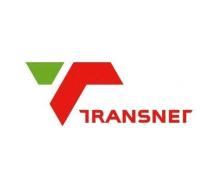 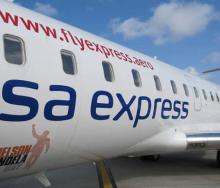