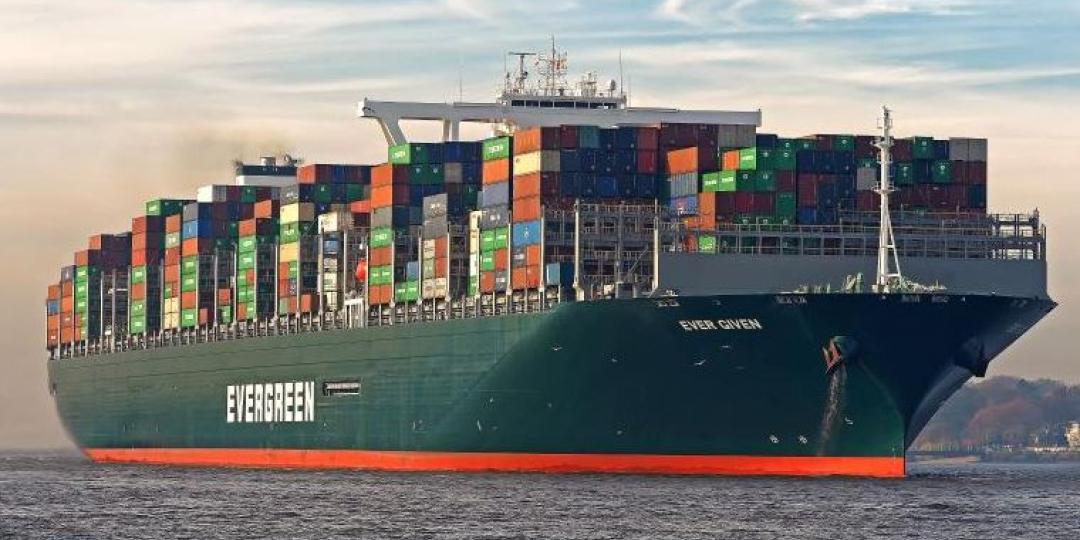 A $300 million bill for “loss of reputation” and an equal amount charged as a “salvage bonus” by the Suez Canal Authority (SCA), has resulted in the ultra large cargo vessel (ULCV), Ever Given, to be impounded by Egypt in Great Bitter Lakes, halfway along the waterway.

That’s the latest to transpire from the blockage drama that recently brought ocean freight through the Suez to a halt after the ULCV ran aground in the southern entry canal north of Port Tawfiq.

The $600 million that the SCA is asking from the Japanese owners of Ever Given is also not the sum-total of what Egypt claims its owed.

That amount has come to R916 million.

The proprietors, Shoei Kisen Kaisha, has since referred the matter to UK Club, the vessel’s protection and indemnity insurer.

According to the state-run news agency, Al Ahram, the bill also includes maintenance fees and costs related to re-floating the Ever Given on March 29.

UK Club has indicated that they are questioning the basis for the exorbitant amount being charged.

They said negotiations have been conducted in good faith with Egyptian authorities and that a generous offer was made on April 12.

However, UK Club has been quoted as saying that “the SCA has not provided a detailed justification for the extraordinary large claim”, the sum of which includes the two $300 million charged for loss of reputation and salvaging costs.

It furthermore said that “the grounding resulted in no pollution and reported injuries. The vessel was re-floated after six days and the Suex Canal promptly resumed their commercial operations.

“The claim presented by the SCA also does not include the professional salvor’s claim for their salvage services which owners and their hull underwriters expect to receive separately.”

The more than 18 000 containers aboard the 20 000 TEU vessel has been seized until the dispute is resolved.

More than 400 vessels had their sailings disrupted by the six-day long disruption.