EU and US to help protect LNG interests against IS 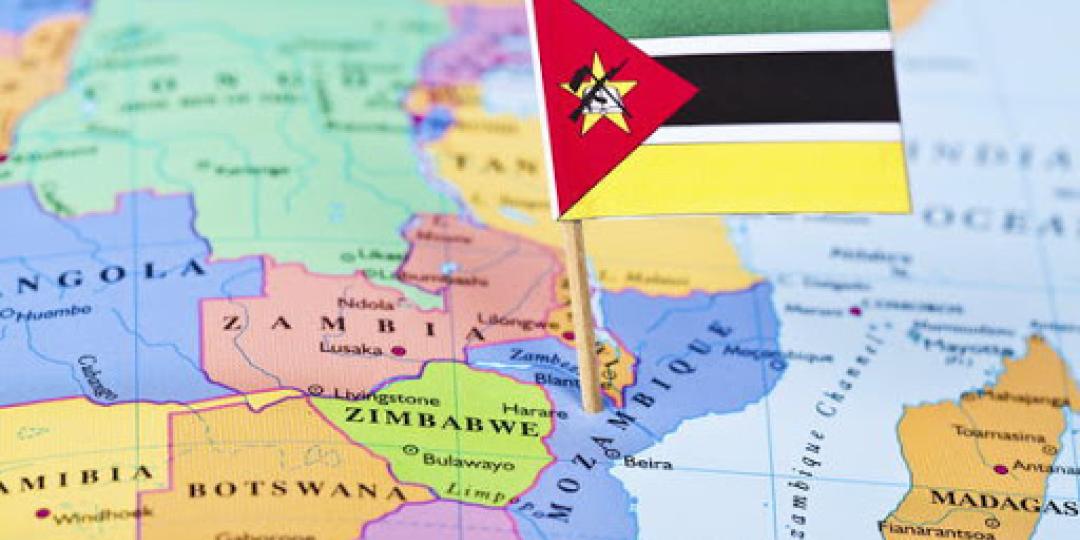 The lack of logistics in Mozambique’s Cabo del Gado province is one of three key areas the European Union (EU) has pledged to address in a bid to secure liquid natural gas (LNG) investments in an area destabilised by Islamic State (IS) insurgents.

This emerged after the Mozambican government approached the EU for assistance to bolster capacity through training, humanitarian aid, and infrastructural development in the remote north-east province.

In news this morning it was reported that EU ambassador to Mozambique, Antonio Sanchez-Benedito Gaspar, characterised last month’s talks as positive, adding that the EU was ready to help protect Cabo del Gado’s LNG investments worth $60 billion.

Lack of logistics was pitted as one of the primary reasons why Mozambican Defence Armed Forces (FADM) had failed in August to prevent the port town of Mocímboa da Praia from falling into the hands of IS insurgents.

Better equipped and more attuned to the province’s inaccessible terrain, IS fighters managed to hold back FADM defences mainly because government forces had run out of ammunition in an area where proper roads are a luxury.

With greater 1st world intervention from countries that have multinational exploration interests in Cabo del Gado, it is hoped that peace and calm may finally come to a province where insurrectionist violence has claimed the lives of more than 2000 people while more than 310 000 have had to flee their homes.

That call, for the moment, seems to have been answered by America where talks between the US assistant secretary for African Affairs, Tibor Nagy, and Zimbabwean foreign minister, Sibusiso Moyo, are said to have been fruitful.

Although Zimbabwe is on its knees economically, the Zimbabwe Defence Forces (ZDF) are widely recognised as one of the most capable military organisations in Africa and have in the past successfully assisted US forces in countries like Somalia and the Democratic Republic of the Congo.

It’s now believed that ZDF’s capability is being wielded as a bargaining chip, with Zimbabwe asking for US sanctions harking back to Robert Mugabe’s rule to be repealed in turn for helping to fight the threat of IS insurgents in neighbouring Mozambique.