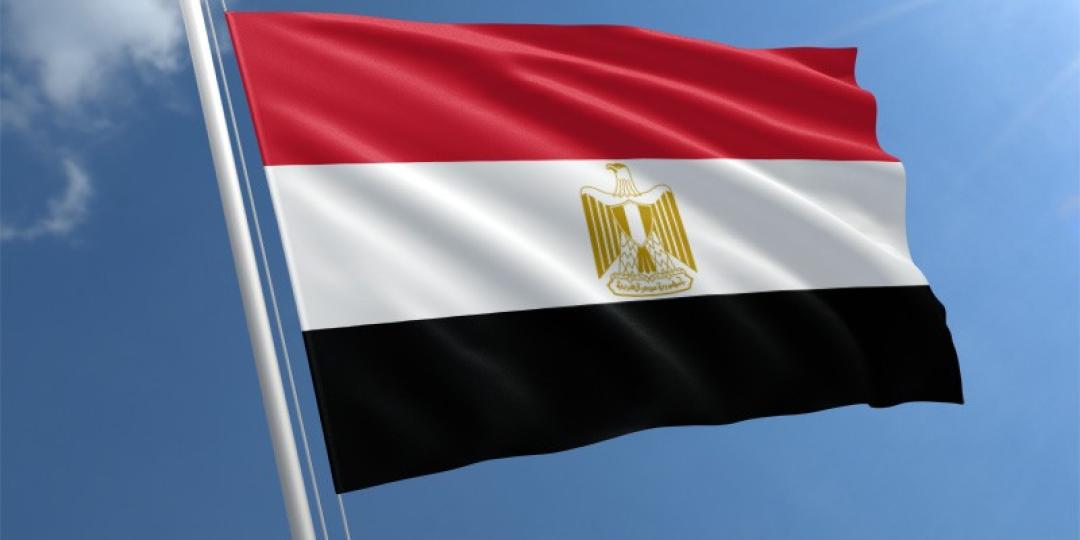 According to reports, it took at least 800 people, more than a dozen tug boats, and several dredgers to refloat the 399-metre-long vessel after strong stern winds and inadequate steering capability caused it to wedge sideways in the 205-metre-wide waterway.

In the meantime the ULVC’s Japanese owner, Shoei Kisen, has declared general average (GA) to the line operator, Evergreen Marine, which is likely to pass damage claims onto the shippers involved with that particular sailing.

Sean Pribyl, senior counsel at US law firm Holland & Knight, explained that GA differed on a case-by-case basis but boiled down to spreading the cost of significant expenses among shippers.

He told Supply Chain Dive that GA meant “equitable sharing between a shipowner and cargo interest of certain losses, and includes expenses that occurred during the voyage”.

Pribyl, who is not involved in the Ever Given case, said it was up to an adjuster – Richards Hogg Lindley in this instance – to decided who should pay what.

The London-based adjuster could take anything from two to seven years to determine the GA spread as it has to contact each and every cargo owner with goods aboard the Ever Given.

At the height of the blockage about 400 vessels were crowded at the Mediterranean and Red Sea/Suez Gulf entry points, waiting to access the canal.

That figure excluded vessels in the Bitter Lakes area of the Suez, stuck in the middle because of vessel cramming at the northern and southern entry points.

Also excluded are the lines that diverted vessels round the tip of Africa.

It remains to be seen whether any damages are forthcoming from the wider ocean freight impact of the Ever Given incident.