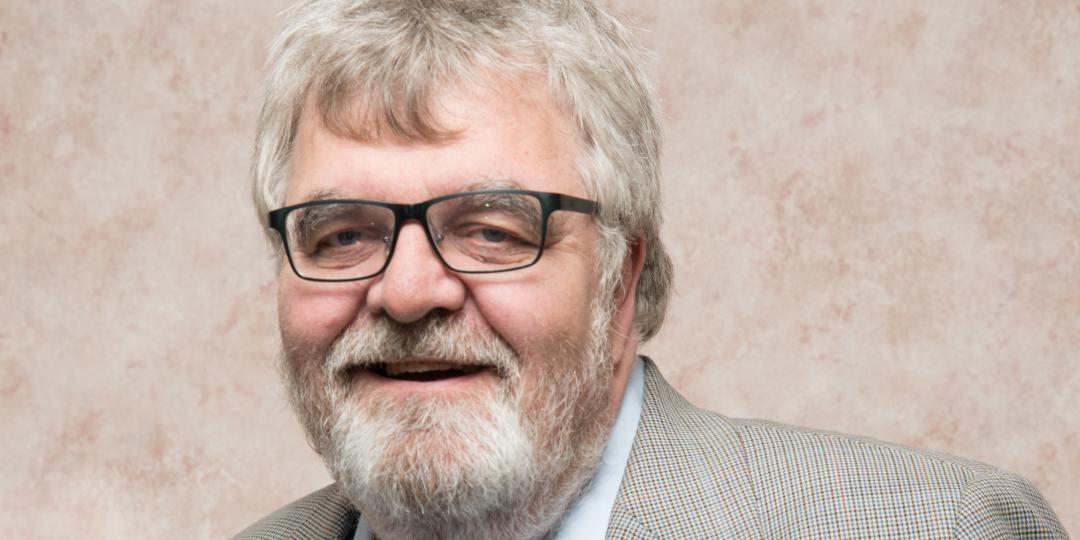 At a logistics presentation in Morningside hosted by Crossroads Distribution, Freight News took the opportunity to talk to economist and freight industry expert Mike Schussler about the local transport sector.

Naturally the conversation revolved around the horrible scenes of truck burning on the country’s roads and the vigilante violence that has claimed the life of one driver and had damaged at least 34 trucks by yesterday.

It’s the most severe assault by sinister forces targeting South Africa’s road freight sector, and amid all the noise coming through about what’s really behind the violence, Schussler shed some thought-provoking light on what we see and what we don’t see.

What are your thoughts given the spate of truck burning we’ve seen on South Africa’s roads?

Since the Easter long weekend in April 2018 this is definitely the worst. Back then the attacks were limited to the N3, mainly in KwaZulu-Natal. Over the space of four days we probably had about 18 to 19 trucks that were attacked. Not all of them were burned. Some of them were shot at.

This time around, from what I’ve heard, they’re dropping petrol bombs from bridges. Not all the time of course but there’s no defence against that sort of thing. You can’t guard these bridges all the time.

It also seems very coordinated and they say it’s against foreigners - but from our previous experience we know that the vast majority of people that have been injured or killed are South African.

This time around we’ve got a similar situation. I don’t know who the driver is who got killed near Leondale (Read this: Driver dies after being shot and burned in his truck | Freight News), but a life cannot be worth what’s happening at the moment, not anyone’s life, and I think it’s going to have lots of consequences.

For one, we’re probably going to see freight costs going up because insurance is going to increase. We’re going to struggle getting good people in the industry because people are running scared. People have been through a harsh lockdown and we’ve lost a lot of jobs in South Africa. Under these circumstances I don’t think they’re going to get much investment.

If President Ramaphosa wants to see investment he’s not only going to have to speak up, but take action. They’re going to have to find the people who have caused the trouble, have court cases, and lock them up without bail so we can get them off the streets, immediately.

What is the current position in South Africa against the backdrop of Covid-19?

Economically speaking we saw a very big bounce back in the freight industry and it was really pleasing to see. However, we’re not back to where we were. Last September, October were already shaky. In some freight sectors they’ve had two years of consecutive setbacks and there seems to be no way out of the situation we currently find ourselves in.

Truck burning is going to stop recovery from the impact of the virus, at least in the road freight industry. We already have delays at the border and this morning we got a message that no South African truck drivers can go to Zimbabwe. We’ve heard this before from Zambia, and Botswana has also said South African trucks can offload once and go because they want to protect their own transport sector.

It’s all very much against the African Continental Free Trade Agreement where we’ll have certain rights. In fact, what’s happening at the moment is taking away rights people have in various countries. A foreign driver can come to South Africa in a foreign truck but now we’re going backwards.

This could be the undoing of cross-border transport. We already have long delays at borders such as Beitbridge. We’ve had 15-day delays between countries like Botswana and Zambia, and then Botswana and us. Now, just as we’re getting rid of those delays, we’re getting threats from other countries where our drivers and our trucks will not be welcome.

It will have an impact because 5-10% or more of the traffic on our roads is from SADC countries since in many of those countries the rail isn’t working. As a result of what we’ve seen, the presence of foreign trucks on our roads runs the risk of disappearing.

On the other end, if this carries on, there will be massive hunger - not just in countries like Zimbabwe, but also here in Gauteng and in nearby areas if the trucks are stopped all the time because where do you think our food comes from? One of the trucks that was burned was a potato truck, and I’m sure that the guys responsible for it didn’t do it to steal potatoes.

We’re in a serious situation where these attacks are carefully coordinated. Other than in April 2018 in the vicinity of Ladysmith on the N3 and elsewhere on the N2, we have never seen such coordinated attacks. If the truck burning carries on it’s going to become a very big problem.

Trucks owners are fearful and are asking questions about how to protect their people and property. They want to know whether they should be driving in convoys. How should this be organised? If we have another week or two of this, we’re going to need private security or vastly improved police protection.

What about the ongoing accusation that the unrest is about foreign nationals taking local jobs?

That’s what they say but we know in the National Bargaining Council for the Road Freight and Logistics Industry that about 10% of the members from the freight industry are foreign, many of whom have residency rights in South Africa. They have rights similar to you and me. The same applies to certain cross-border states where Zimbabweans and Mozambicans for example have the right to work here.

Maximum, we’re looking at about 6 500 foreigners that are part of the bargaining council. Admittedly, there are some firms that are not part of the council. All in all, this is an industry of some 140 000 employees, including small and micro enterprises, according to Stats SA. In other words the number of foreign nationals working in our transport sector doesn’t make a meaningful difference in our unemployment rate.

If it’s not about foreign nationals, then who could possibly behind the truck burning?

I think this is part of the fight-back campaign by reactionaries within the Jacob Zuma camp of the ANC, loyalists of the government’s former power structure commonly referred to as the Radical Economic Transformation campaign.

I recently saw on social media that somebody was taking me on but couldn’t figure out who it was. I then saw that they have a website and found out that it’s the South African Black Bulk Transporters’ Association.

The guy I spoke to said he had a PhD and I found out who he was. They claim to have an office but it’s actually just a post box in a building in Jo’burg. I also found out that he’s supported by people whose names I don’t think I should reveal.

Also, I found out that things seem to be well coordinated now that Zuma, Ace Magashule (secretary general of the ANC), and the EFF are picking up trouble (in relation to growing evidence of large-scale corruption and fraud). Next thing, all of a sudden we have trouble in the transport sector.

In the meantime we have the Road Freight Association (RFA) talking to the ATDF (All Truck Drivers’ Foundation, the unregistered organisation accused of inciting violence against foreign national truck drivers) and I believe they shouldn’t be. But it’s their job, which is to make peace. In the meantime there’s another organisation, Sancatdra (the SA National Cargo Transport Drivers’ Association.

So you have all these various organisations and, on top of that, they seem to have made an alliance with hostel dwellers that are involved in taxi wars. On Hendrik Potgieter Road the other day six people were shot in a drive-by shooting. No one died but we also don’t know who it was - even though it happened at a taxi rank.