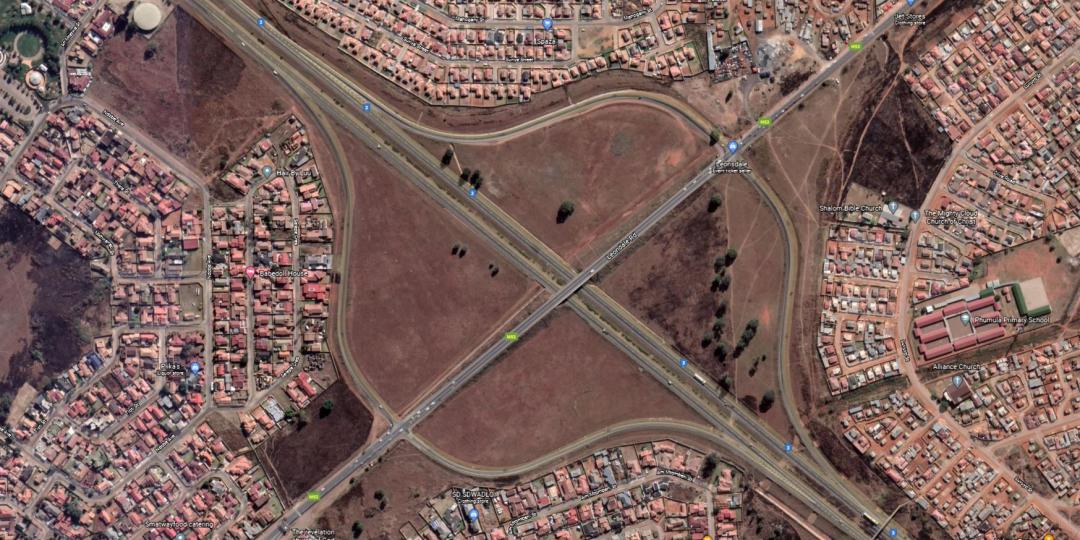 The spate of arson attacks on trucks by vigilantes in xenophobic opposition to foreign nationals working in South Africa’s road freight industry has claimed its first fatality.

This after it was reported this morning to the Federation of East and Southern African Road Transport Associations (Fesarta) that a trucker had been shot and burned to death in his truck on the N3 Leondale Road.

According to Fesarta chief executive Mike Fitzmaurice, the deceased driver was heading south at the time of the attack.

Since the news of the death broke this morning, Fesarta has also received footage showing mobs dancing around last night, warning “foreigners to stay at home tomorrow (today, 24 November)”.

In other reports Fesarta heard that two trucks had been torched at about 1am this morning in the vicinity of Bethal.

In the meantime drivers have taken to social media asking when it’s safe to work.

Following a weekend of truck burning that led to the destruction of almost 30 trucks, Fitzmaurice has advised transporters to consider avoiding night-time movement.

“It’s not always easy though,” he said.

Commenting on whether Fesarta knows of any government action that is hopefully under way after accusations from the private sector that no decisive reaction has been forthcoming from public sector entities since the arson attacks flared up last Thursday evening, Fitzmaurice said he believed there were meetings taking place today.

Yesterday the Road Freight Association (RFA) also indicated that all the relevant government departments – labour, home affairs and transport – would be discussing the attacks with private sector bodies such as the RFA in due course.

And while real action from government in response to the attacks remains lamentably lacking, South Africa’s road freight sector has its back to the wall because of the worst spate of attacks the country has endured since truck torching started a few years ago.