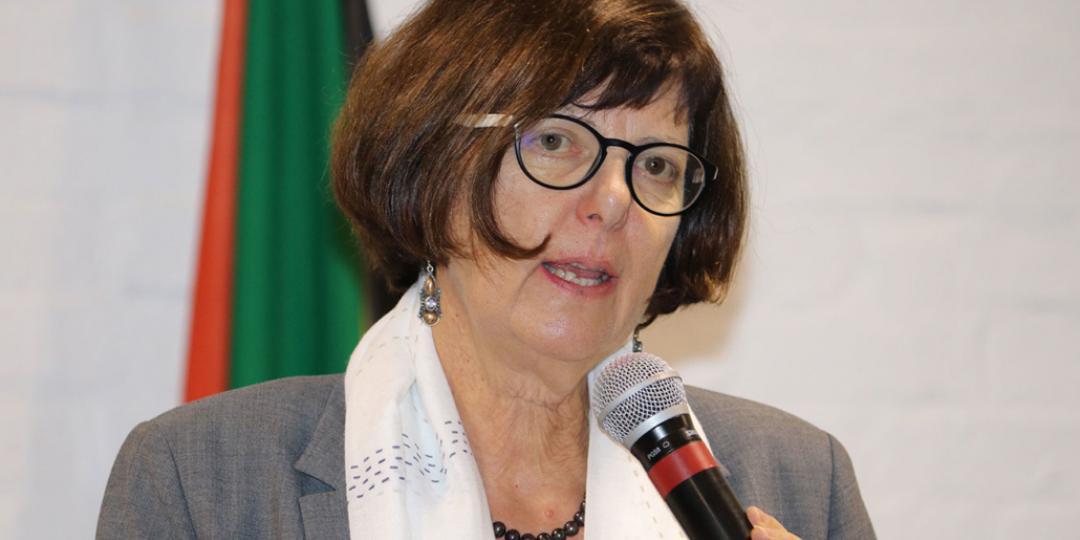 The Minister of Environment, Forestry and Fisheries, Barbara Creecy.
0 Comments

Prior to this decision, squid was not in the basket of species available to the 15 cooperatives and 600 individual small-scale fishermen and women operating in the areas of the Eastern Cape where squid is harvested.

This allocation will be reviewed at the beginning of every fishing season, with a view to increasing the portion available to the small-scale fisheries sector to 25% of the total allowable catch.

The review will be subject to the annual status of squid resources, fishing patterns and fishing practices of new and existing rights holders, and the needs of coastal communities, which are dependent mainly on fishing.

“Across the world, small-scale fishermen and women play an important role in promoting household food security and providing livelihoods in areas where there are little other means of support,” said forestry, fisheries, and the environment minister, Barbara Creecy.

In March 2020, the department allocated 15-year rights to fishing cooperatives across the Eastern Cape.

“The success of these cooperatives depends on, amongst others, having a commercially viable basket of species,” Creecy said.

The limited basket of species has been raised repeatedly by small-scale fishing cooperatives across the country.

Accordingly, in October 2020, Creecy invited interested and affected stakeholders to comment on the proposed resource split between local commercial and small-scale fishing in the traditional line fish, squid and abalone fishing sectors.

The department’s director general, as the delegated authority in terms of the Marine Living Resources Act, 1998, decided in terms of Section 14(2), to apportion 15% of the squid total allowable effort to the small-scale fisheries sector and 85% to the commercial squid sector.

“This apportionment will be reviewed annually, with the intention of increasing it to 25% over the next few years,” said the department.

Small-scale fishermen in the Eastern Cape have welcomed the announcement and believe that it will enable them to feed their families and look after their communities.

“I know that it was not an easy decision, but it had to be taken. With the 15% that the department has put in our baskets, we can now go to sea and look at buying our own boats, and sending our guys to some kind of training. It is really appreciated,” said Spandel.

The apportionment will take effect from the start of the upcoming squid season.

In the coming weeks, the department will engage with the commercial and small-scale fishing sectors on how the apportionment will be implemented, taking into account compliance with the relevant sector policies and the conditions of fishing in those respective sectors.

The squid sector is lucrative, and to ensure optimal management and sustainability, the department will introduce a capacity management regime in the commercial and small-scale squid sector to better manage fishing effort in the sector in future.

The Record of Decision on the split can be accessed on https://www.environment.gov.za/sites/default/files/legislations/publicnotices/recordofdecision_squidfishingresourcesplit.pdf.  - SAnews.gov.za