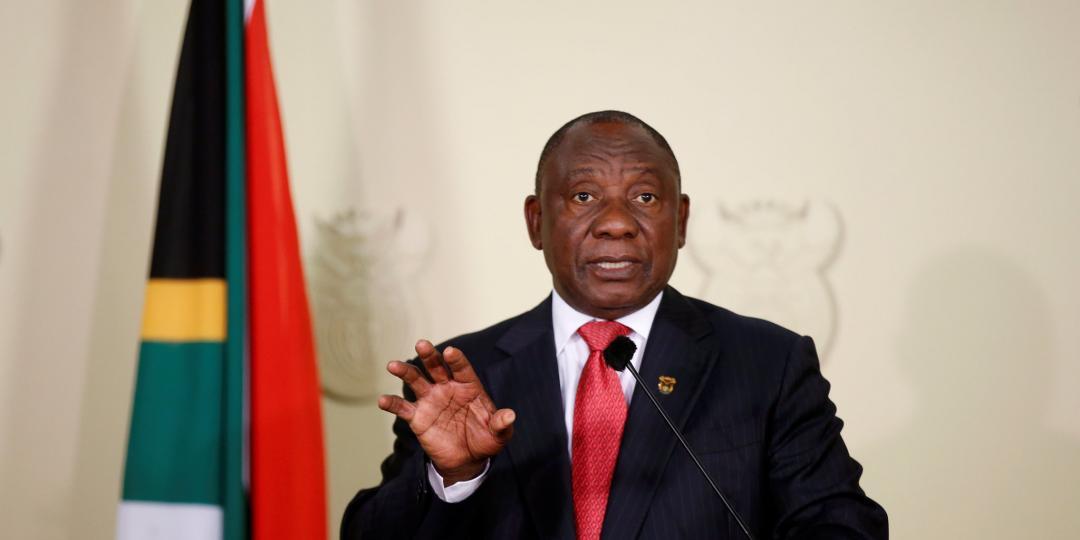 The meeting is the principal forum for the AU, RECs, and RMs to harmonise their work and coordinate the implementation of the continental integration agenda.

The meeting takes place amid the devastating impact caused by the Covid-19 pandemic on the socio-economic situation of the continent, which requires a high level of coordination and streamlining of efforts between the continent’s apex organisation and RECs/RMs and member states.

In this context, the meeting will discuss, among other matters, draft proposals on the effective division of labour between the AU, RECs, RMs, and member states.

It will consider a report on the status of regional integration in Africa as a major building block towards the attainment of political, social, economic and cultural integration on the continent, as espoused in the Abuja Treaty and Agenda 2063.

“The discussions on integration will be enriched by the participation of the chairpersons of the RECs, who are expected to provide perspectives on integration in their respective regions.

“The meeting will also receive a briefing on progress in the continent’s response to the Covid-19 pandemic. The briefing will be led by Ambassador Amira Mohamed Elfadil, commissioner for social affairs,” said the President’s office on Thursday.

One of the key programmes of Agenda 2063 is the establishment of the AU financial institutions, which are central to the development of the continent, and currently play a significant role in the response to Covid-19.