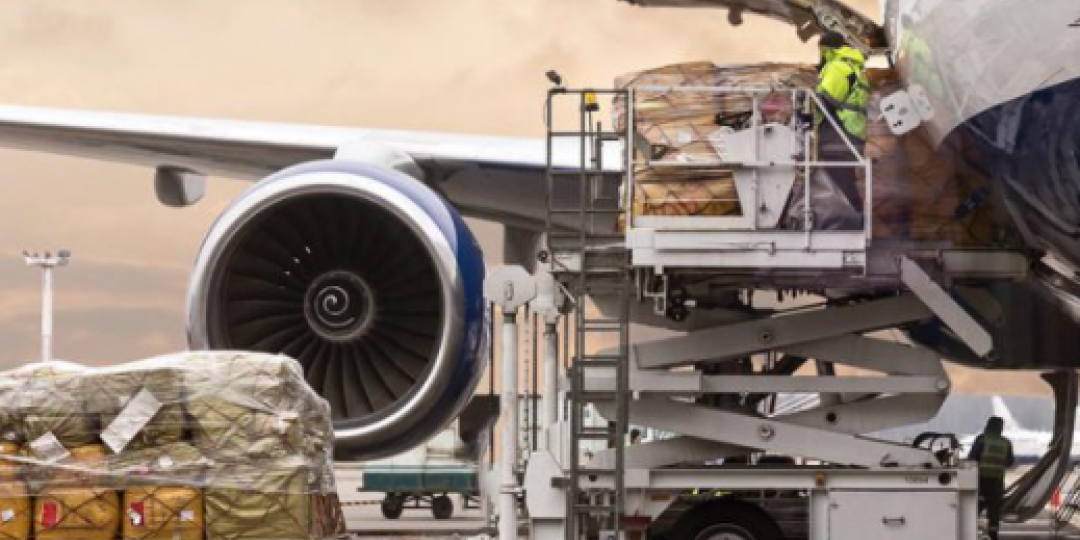 “In addition, the US recently ordered some ports to expand operating hours and boost efficiency to reduce congestion and ease supply bottlenecks.”

The issue of soaring freight rates – said to have more than quadrupled since the start of the pandemic - has been well documented.

"Our chart of the week shows how global container rates began to pull back from their record in September and have since declined by 16%, mostly due to falling rates for trans-Pacific eastbound routes, the main sea link from China to the  United States.

Kamali, however, cautions that although rates have subsided, they may remain elevated through the end of the year.

“Some underlying supply constraints do not have immediate fixes: backlogs and port delays, labour shortages in related occupations, supply chain disruptions moving inland, and shipping industry challenges such as the slow capacity growth and consolidation that concentrated the market power of a few carriers.

"On the other side, if the pandemic is controlled in the future, the demand for tradable goods might gradually decline as some service-providing sectors, such as travel and hospitality, recover.”

She believes that returning to pre-pandemic shipping rates will require greater investment in infrastructure, digitalisation in the freight industry, and implementation of trade facilitation measures.