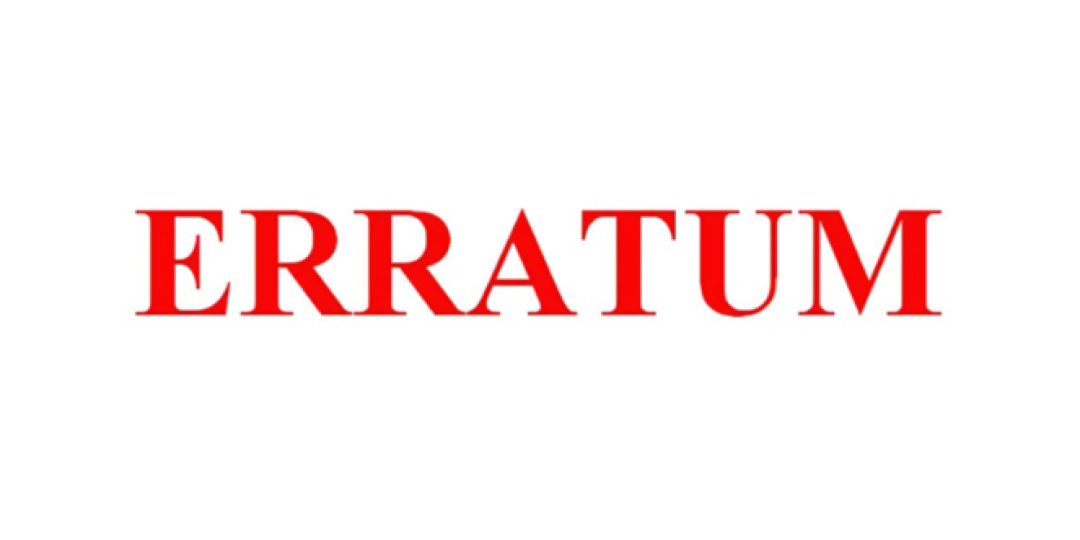 TNPA said it found during its own transcription of a recording of an online presentation of its new operating model, that it didn’t ever say that it believed its own price structuring to be fair.

Freight News would like to point out that the above was an interpretation of Mhlaluku’s explanation of port charges, in that they reflect the quality of service rendered by TNPA.

TNPA also said that the following quote was incorrect: “Our operating activities, whether they are undertaken by us to marine services or by our internal operators, are so efficient that the cost of coming to South Africa comes down.”

It added that Mlhaluku had not said that pricing had become “an important fact”.

This was an editorial production error and should have read an “unimportant fact”.

However, TNPA’s transcription of what Mhlaluku said is the following: “…but certainly as the regions we are working hard, as my colleagues were alluding, to ensure that the service that we render by default as an authority through our marine operations, but certainly to our operators including TPT and other private terminal operators, are so efficient that the price becomes sort of not an important factor, rather than time, service becomes important.”

Lastly, TNPA denied that Mhlaluku had said: “It should be borne in mind that costs are transparent seeing as it’s scrutinised by the Ports Regulator of SA.”

This quote was supposed to be an indirect quote but quotations were added during the subbing process.

Freight News regrets these errors, using quotation marks where none should have been used, indicating indirect speech and interpretation.

Nevertheless, we stand by the overall gist of the post in that it is a reflection of Mhlaluku’s defence of port charges.

Subjects of our posts are welcome to report perceived reporting discrepancies to the press ombudsman (www.presscouncil.org.za).

Freight News would also like to point out that we requested a full transcript of Mhlaluku’s answer in respect to the above matter.

We’re still waiting for it.