China’s taste for pork sends price through the roof 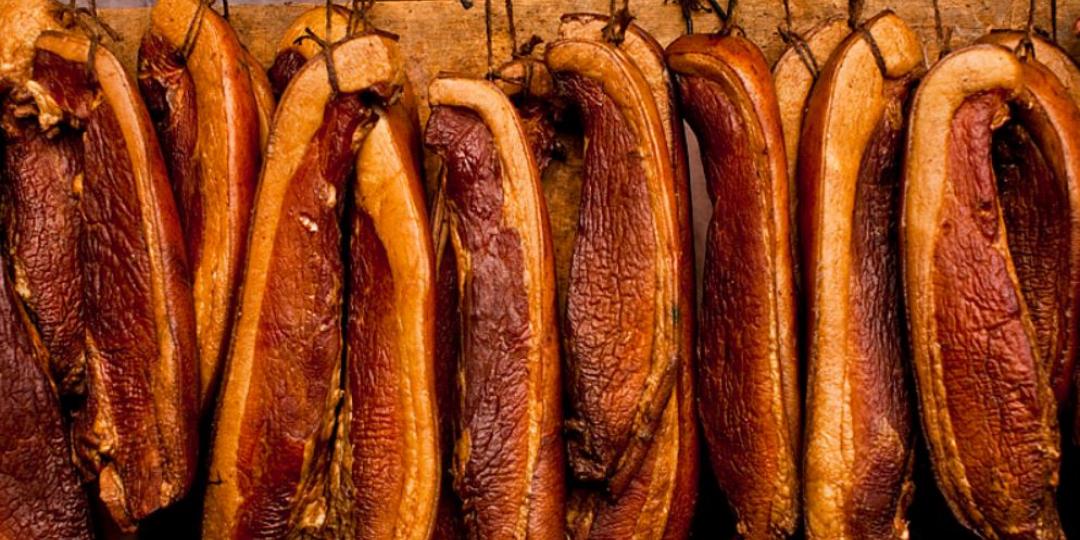 China’s near-insatiable hunger for porcine biltong, made by hanging cured strips of pork belly fat and leg meat in the sun to dry, is coming at a huge cost to the country which has lost around 40% of its pig herd to African swine flu.

It’s known as “la rou” - and China is battling to keep up with supply while simultaneously trying to hold prices in check for its nation’s most favourite delicacy.

The fact that much of the country’s population is rapidly urbanising, eroding the custom of la rou which is home made and driving the treat’s production and sale into the hands of profit-seeking artisanal suppliers, is also not helping much.

As China prepares to celebrate Lunar New Year, one of its most important annual festivals when la rou is consumed in vast quantities by the world’s biggest population, the price of pork meat has spiked by up to 30%.

This is despite Chinese authorities releasing up to 200 000 tonnes of frozen pork onto the market.

Keeping up with supply also meant that an additional 375 000 tonnes of pork had to be imported last month.

FTWOnline is waiting to hear from the South African Pork Producers’ Organisation about the extent to which South African pig meat exporters are possibly benefiting from growing demand out east. – Eugene Goddard