Business confidence down - but not all gloom 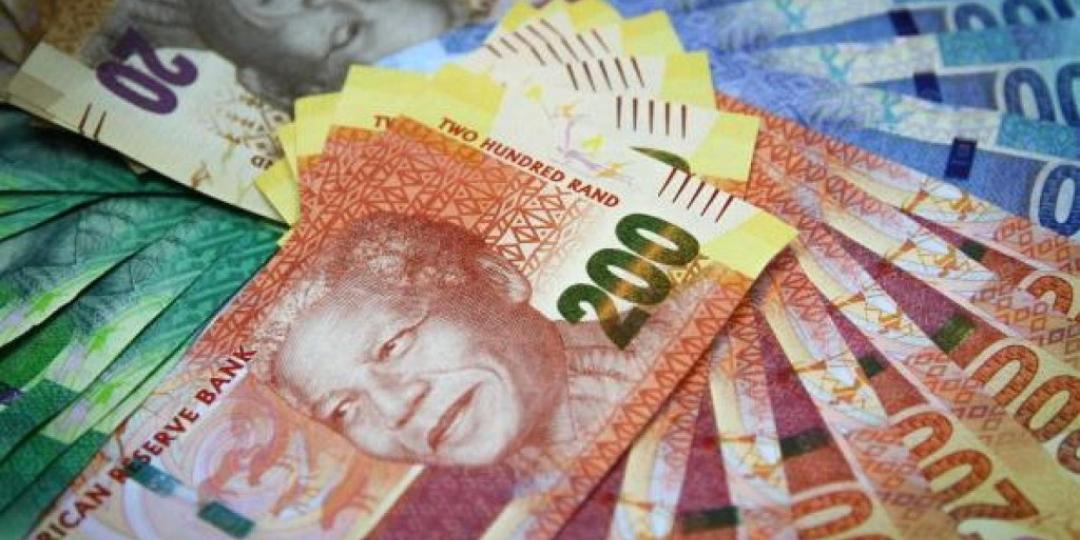 After surging by 15 points to 50 in the second quarter, the RMB/BER Business Confidence index (BCI) retreated to 43 in the third quarter, according to a statement released today.

The index is now back in net negative terrain, where the number of respondents unsatisfied with prevailing business conditions outnumber those that are satisfied.

The Bureau for Economic Research (BER) points out that given the variety of negative factors that affected sentiment in the quarter, this outcome is unsurprising.

The third-quarter survey was conducted between August 11 and 30 and covered about 1300 business people spread across the building, manufacturing, retail, wholesale, and motor trade sectors.

Although it is not unusual for the Index to decline after a strong surge, several confidence-sapping developments did aggravate the third-quarter decline. Standouts included the third wave of Covid-19 infections and the resultant stricter lockdown restrictions, as well as the unrest in KwaZulu-Natal and parts of Gauteng.

“Additionally, respondents had to deal with transport disruptions, first arising because of the unrest, and later because of the cyberattack and the damage it caused to Durban port’s operational system, shortages of inputs and insufficient final stocks related to supply chain interruptions more broadly, as well as higher-than-usual worker absenteeism due to the Covid-infections and taxi-violence in the Cape Metro.”

On the bright side, however, was the relief package announced by the government in the wake of the third wave of Covid infections and the social unrest.

“Other positives included the generous wage settlement National Treasury struck with civil servants, the ongoing mineral export boom (and the wider multiplier effects associated with it), and encouragingly on the policy front, the Department of Mineral Resources and Energy’s decision to lift the licence limit for embedded generation from 1MW to 100MW.”

The BER points out that without these, the third quarter drop in confidence could easily have been even worse.