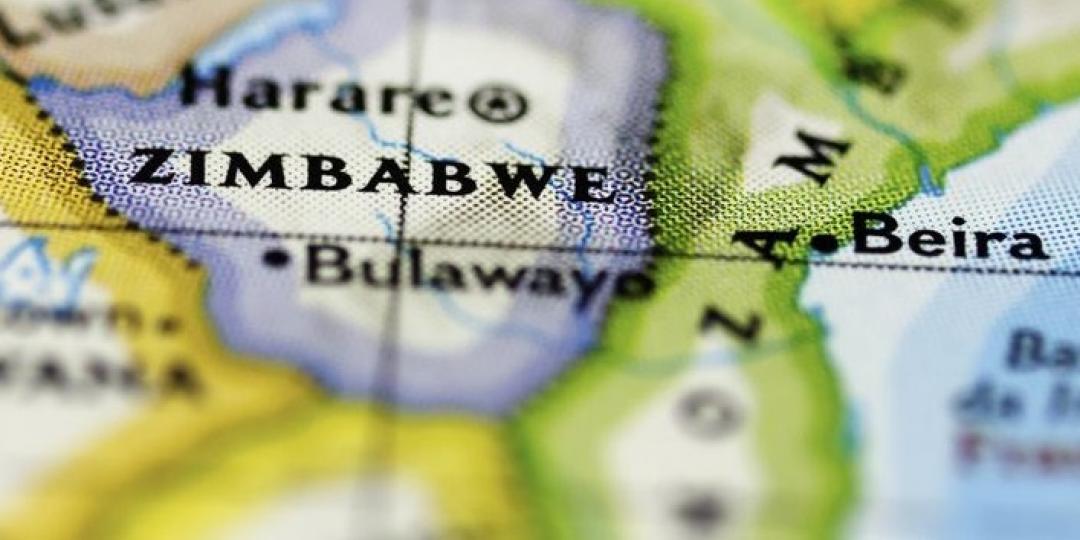 The South African National Roads Agency (Sanral) has decided to no longer weigh trucks going north on the N1 through South Africa’s Limpopo crossing into Zimbabwe, a reliable source has told Freight News.

The decision must certainly come as a welcome development for cross-border hauliers stuck in an agonisingly slow queue south of the heavily congested Beitbridge Border Post.

In September the executive director of the Federation of East and Southern African Road Transport Associations, Mike Fitzmaurice, explained that South Africa’s weighbridge was a major contributing factor to processing delays at the border as the facility was on the other side of the road (read related post here: (https://tinyurl.com/4ahhtajh) .

“It means that trucks going north have to cross over into the oncoming lane to get weighed, getting in the way of the southbound lane before having to rejoin the queue getting into Zim.”

Moreover, loads were reweighed once trucks were in Zimbabwe, despite drivers carrying weight verification papers issued in South Africa.

The matter had been taken up with the relevant authorities, Fitzmaurice said at the time.

But Zimbabwean authorities had dug in their heels out of fear that smuggling could increase if regulations were relaxed.

Hauliers are hoping that the cancellation of weighing south of the border will significantly improve the movement of traffic going north as the queue has been sluggish for almost two months.