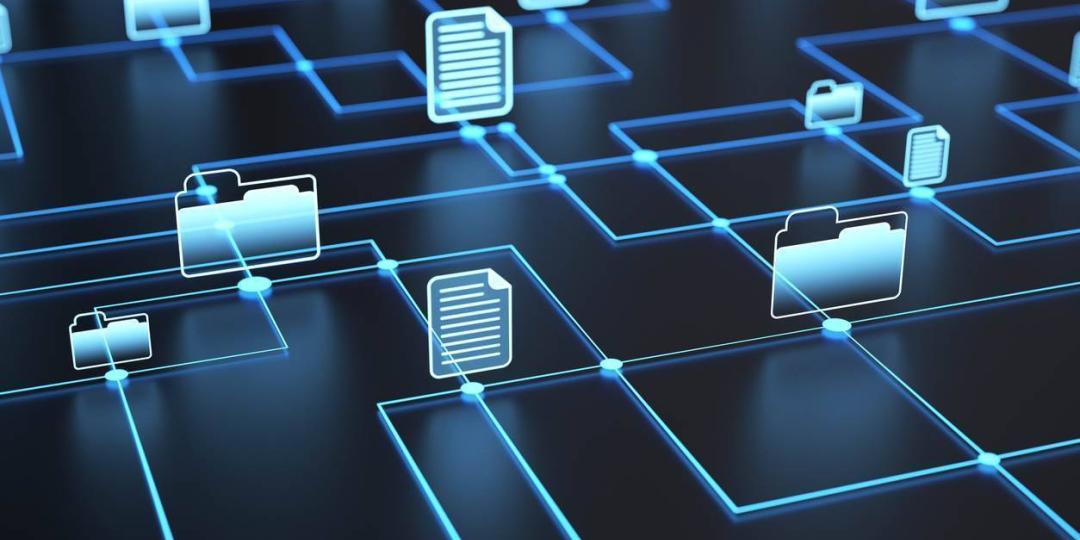 The SA Revenue Service (Sars) has always willingly shared data that can be distributed legally without compromising sensitive transactional or trade-related information, the tax authority has said.

This was in response to a recent private-sector allegation that South African border data was being concealed when, if shared with the freight industry, it could be used to help troubleshoot congestion issues experienced at transits such as the Beitbridge border into Zimbabwe.

It was pointed out, inter alia, that neighbouring tax regime bodies such as Zimra and ZRA in Zimbabwe and Zambia were generally forthcoming in response to data requests from industry, paving the way for traffic data monitoring in order to find solutions to congestion experienced on the North-South Corridor.

But the accusation that Sars was unwilling to share data had to be properly examined and understood, said Beyers Theron, Sars’ head of customs border operations, ports of entry and customs compliance.

He emphasised that on cross-border movements, regular detailed reports had been shared during the first phases of Covid-19 lockdown, but this had been agreed upon only as a temporary arrangement and no further formal requests had subsequently been made by trade.

Theron added that Sars had “engagement platforms” where trade could raise needs and submit requests.

These platforms, he said, were recognised for the value they created in communicating with industry.

Theron furthermore noted that in relation to cargo flows, all agents received consignment status messages upon the arrival of their goods at the border, as well as subsequent exit messages which they could very easily utilise to formulate and generate throughput reports for their cargo, without expecting these from Sars.